So I’ve heard Justin Vernon used his organelle and pocket piano on his latest Bon Iver album. Anyone know anything about this or what he uses it for? It’d be cool if C&G could reach out and get an interview or something, I’d love to know more about it.

It was the OP-1 from Teenage Engineering

Thanks for bringing this up - I had seen this video a while back where Justin Vernon uses a Pocket Piano: 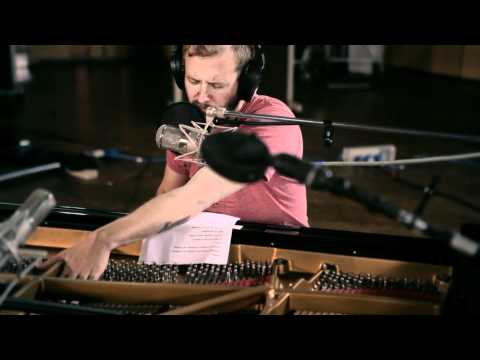 holy hell this is awesome. those screenshots are incredible, feeling inspired now!

Honesty he’s the only reason I bought the organelle. Plus it being freaking dope.