hello,
so here we have rpi zero 2 which brings better cpu power and should be compatible with previous version. 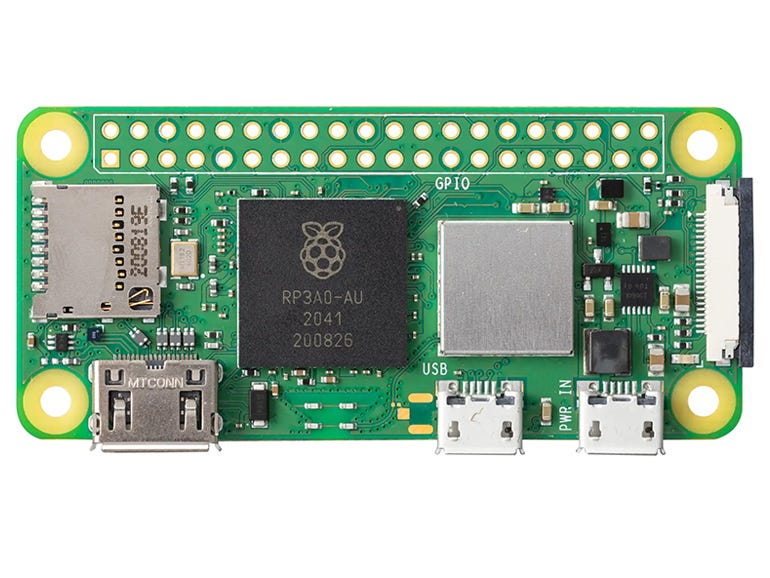 The small-form-factor Pi Zero family gets a more powerful member that's well worth the modest investment.

anyone here already tried to upgrade organelle m guts? it should work, hm? i guess it could extend synthesis capabilities of orac and/or some more cpu-expensive synths…

The Organelle M uses a rPi Compute Module which has different connectors than the Zero 2 W. Not sure it will be easy or possible to swap.

And there is also the Compute Module 4, but that is also totally different than the compute module 3 which is a bit weird.

On a related note this was discussed a bit over at the Lines forum, if you make the Norns (or in this case the Organelle) changeable you also make it so that not everything is working for everyone.

One of the benefits of people using the same hardware is that everyone has the same specs, so that if you make a patch on your system it works on everyones system. Organelle has already made a big change from the OG Organelle to the M model. Even though this was great as the new machine is much more capable to do things like being patched thru VNC etc. it does f.ex. mean that the patch I am soon releasing only works on the M model.

I think it is a good idea to at least try to make this as little complicated as possible.