Suppose I want to add RAM to the organelle

How would I go about that?
Frequently find myself coming up against what I presume is memory limits- stuttering output, frozen menus, etc. My first instinct is to add ram to the device. Is this possible?

Hi @then_there!
Check out this post - you may find it of interest: Supercharged Organelle!

Disappointed that there’s not an easier way to go about it, but this looks to be the way! Thanks for the link!

Curious if anyone here has added RAM and if this has given any more headroom in Orac?
Also on a related note @chrisk could improper shutdown (unplugging without shutdown command) possibly hurt/damage the organelle? (In other words how careful should users be to stay well under the max cpu load - once you max it out, the menu system slows down and it’s impossible to navigate)

you need to replace the SOM to add RAM, there are a number of different microSOMs available, apart from the one used by Organelle, and the quad core one I used 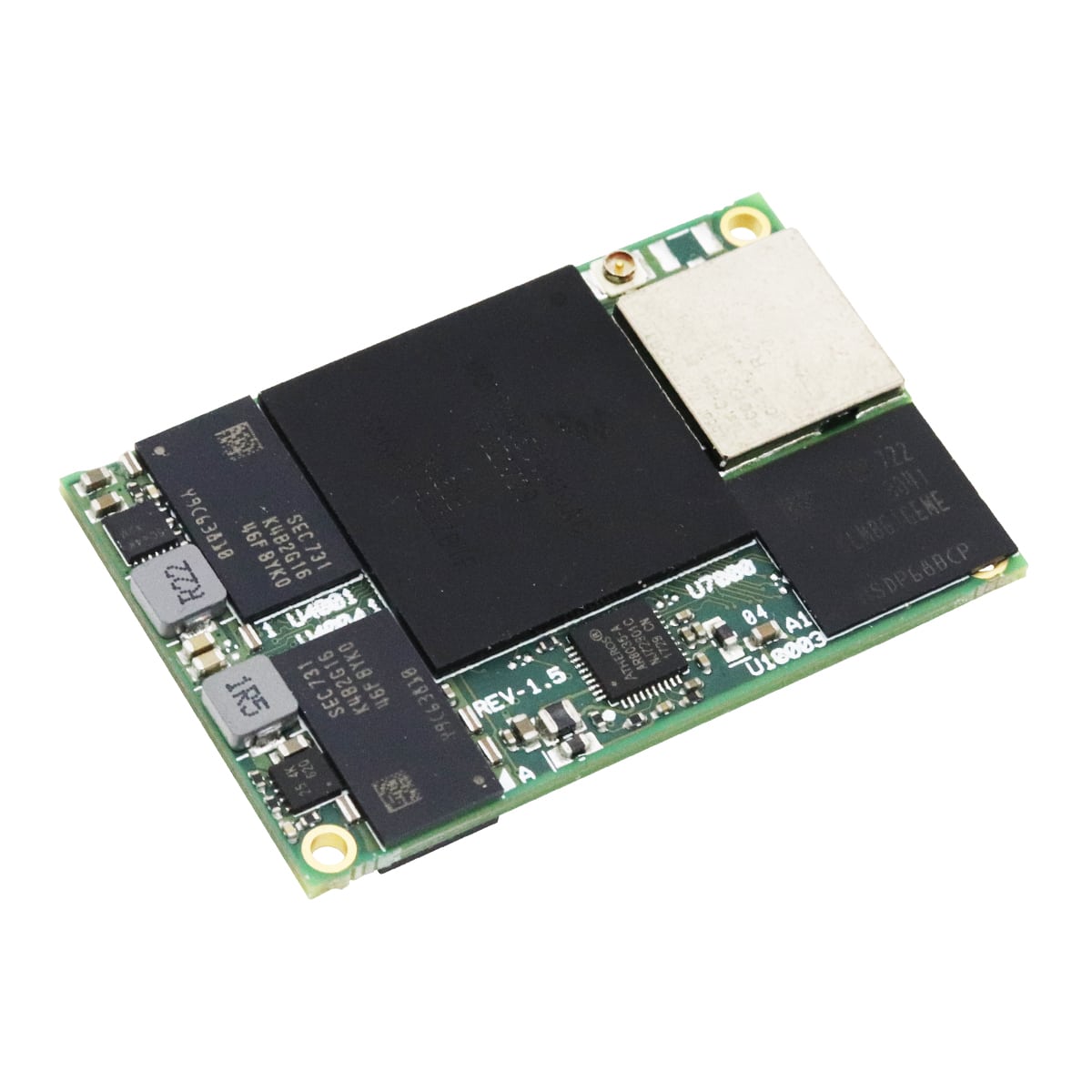 the organelle (solo) has 512kb, the dual have 1gb, and the quad (like mine 2gb), also the memory in the non-lite version is faster.

as I mentioned elsewhere, shop around to find decent prices, the microSOM are often expensive to buy.

yes, it gives more headroom, especially if you start using other processes, or samples in ram etc. but currently orac (like all other pd patches!) is only using a single core.

Also on a related note @chrisk could improper shutdown (unplugging without shutdown command) possibly hurt/damage the organelle? (In other words how careful should users be to stay well under the max cpu load - once you max it out, the menu system slows down and it’s impossible to navigate)

no you cant damage the organelle. in the worst case, you would corrupt the sdcard , which you could just re-flash, and be back working.
but even this is unlikely, since usually (except install/upgrades) the sdcard is ‘read-only’ so should not get corrupted.
what is more likely, is that the USB stick could get corrupted, if you yank the power without a shutdown… since this is written to by some patches.

so nothing to really worry about, but that said, its better to add slowly to discover rather than just adding a ton of stuff… as that way you know when you have added one thing to many

tech note:
excessive load on cpu for a long periods, could theoretically cause overheating of the chip, which could cause damage, or more likely just the organelle to freeze (chip would power down) but in practice when I experimented with this it seemed absolutely fine, basically the cpu would just scale its performance so it could cool down.