I want to use it to make some music videos using my songs. how is it possible?

You will need a video capture card to record the signal from the ETC. Check back in some of the earlier posts … people have been discussing different cards here.

I don’t have a computer in my studio, are there any affordable cameras which have an HDMI (or micro HDMI) input that anyone has experience of?

Sorry, will answer my own question, found this which seems to do the job! 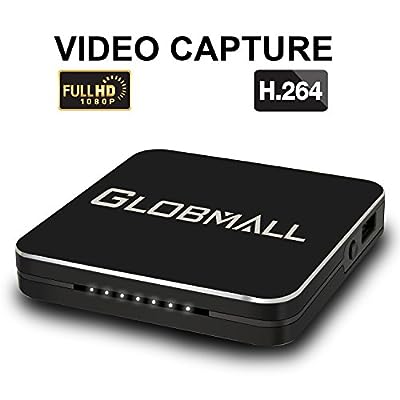 Game Console Compatibility: Captures gameplay footage from the Xbox 360, Xbox One, PS3 and PS4 with Globmall Game Capture. You can also record PC games with it.The Capture doesn't use up your computer ...

My plan is to use a powered HDMI to SCART adapter I have, record a video performance to VHS using an old VHS recorder (maybe even do a little in-the-box editing with some other video inputs too) , then convert from VHS playback to DIGITAL using another converter I have. Will be Lofi, but I think that totally suits the aesthetic of a lot of ETC modes.

Agreed! Run the audio through the VHS too and you have yourself some Boards of Canada style loveliness.

This is the one I got, which works not too badly…