I’ve been making electronic music for longer than I care to admit at this point, and have used C+G video devices live since I first discovered them. First the Rhythm Scope, and then later the ETC. More recently, I acquired a Video Scope, and have fallen further down the rabbit hole of video synthesis and processing… still heavily making use of the C+G devices for all of their simplicity and capability.

I’m starting a thread to share some of my experiments. The first is using my Polyend Tracker to control the ETC using MIDI… which was then output to a 13" cheapo flat monitor, which I also captured with a really terrible and cheap HDMI capture card thing. I then overlaid it and played about with it for the following video which I’m fairly pleased with… 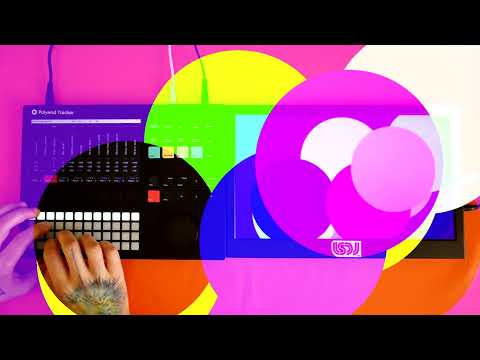 The next video makes liberal use of the video scope. I did three takes of this and combined them in post. The first two were routing just the bass into the video scope from my DAW and manually adjusting the ‘sensitivity’. Then the third I just left on a static pattern but used a video camera pointed at my eye and ‘dirty mixed’ the two signals to get some glitches… as well as video feedback. I played this back and recorded it all on a CRT TV. 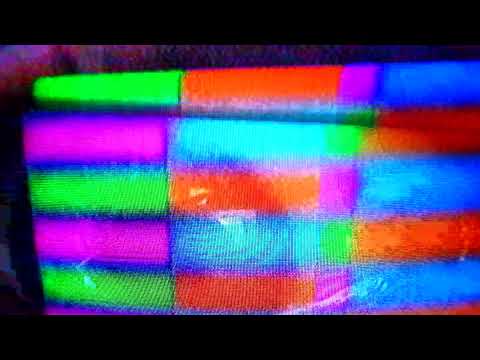 For some older videos, here’s a Digitakt jam using the ETC for visuals: 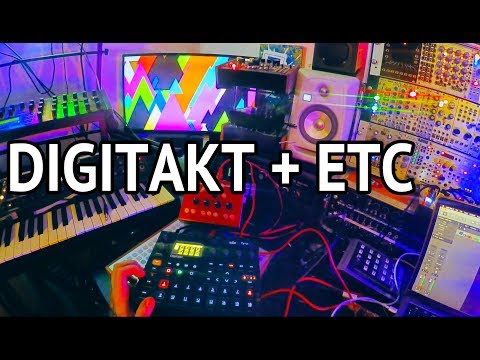 and a video where I explain the MIDI implementation. I think I was one of the first outside of C+G who put one of these together when it came out originally: 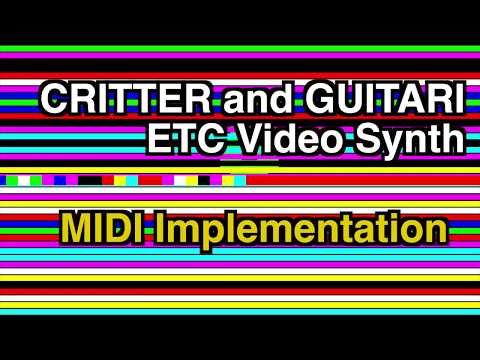 Next experiments will involve controlling the ETC with things like my OP-Z, and running the various bits and pieces through video processing units. One day I’d love to grab one of the newer EYESY boxes, and one of the older black and white videoscopes to complete the lineup. I’ll share other things as I get/make them! 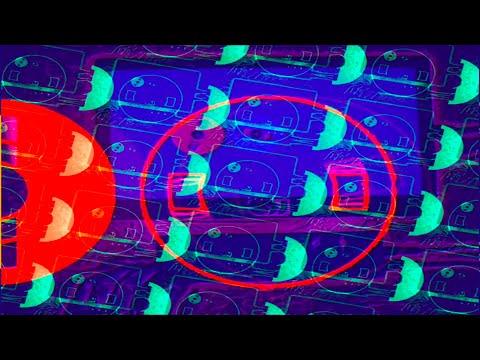 In this, I am using a Teenage Engineering OP-Z to both play music and send MIDI signals to the ETC. I’ve used some of the image modes in there to display GIFs of the OP-Z with a hacky workaround, and then moved them about from the MIDI out of the OP-Z.

The output was sent to an HDMI screen which I then captured via a crappo capture card, and then I processed that using Lumen video synth on Mac and overlaid it on top. Phew. 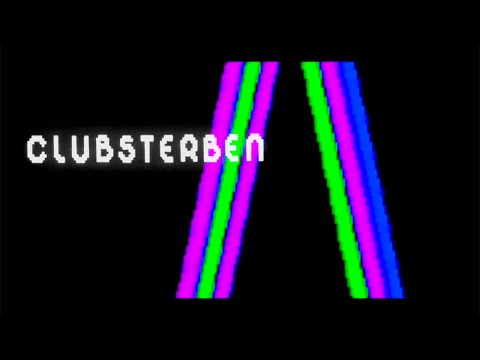 This is a track I wrote on LSDJ back in 2017, and released as part of this album: liberal exodus | unexpected bowtie | Cow Tongue Taco Records

Musically it is mostly the Game Boy, but also has some additional external effects like OTO BIM, BAM, Moog Little Phatty, and Vermona Kick.

Visually I used mainly a C+G VideoScope, which I ran through an Edirol v4 mixer to add effects. I did also throw in a wee bit of the Rhythm Scope as well though. For the audio reactivity I took one of the tracks out via my interface and fed it into the scope.

Fun and dynamic both musically, and visually. Great work indeed!

For this OP1 jam, I took a wee tiny camera that’s designed for car reversing systems and hooked it up to my Edirol v4. I ran the video into the 3TrinsRGB+1c from gieskes.nl and then back into the video mixer to melt it into a signal from the Critter and Guitari Video Scope for all the wonderful colourful textures. Recorded into my laptop using some cheapo HDMI capture card and cut together in post. 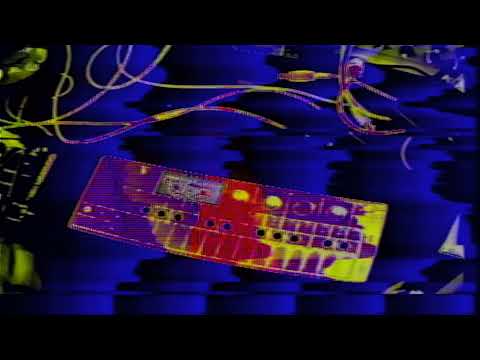 My next experiment. A dawless jam where I sequence the Vermona Pefourmer and Akai S2000 with a Squarp Pyramid. Visuals are from the Video Scope and Rhythm Scope fed into an Edirol v4. 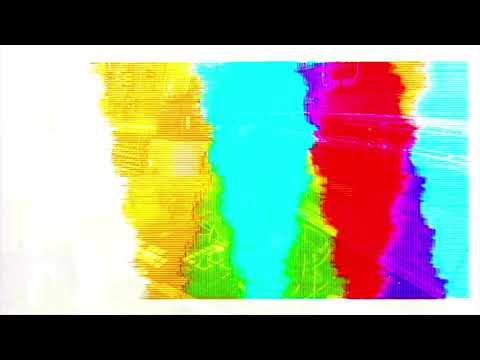