Pd Ephemeral: A Gig in Tokyo by hardoff

I spent a little time adapting this patch for organelle

1.) It has a TON of samples so it will take a little while to load, be patient it’s worth it

3.) Then you can try combinations of buttons to get weird effects the first two buttons are the samplers holding them down + other stuff rewards you. There are some really fun samples and i added some drums for fun

4.) This was written by hardoff around 10 years ago
Adapted by moi

feel free to use this one as a way to learn about sampling and effects and interface control. I am not supporting it other than making sure it works for folks to play with it.

i’m afraid to say that the aux doesn’t seem to be switching it on. there is a message at the bottom saying ‘A Gig in Tokyo 2018’ but no output.

This is weird i just tested it,
When i start it on my organelle with my monitor and keyboard on like i would be editing it, it opens up fine
when i don’t it stick at that screen too.
Maybe @oweno can shed some light on this, surely he’s seen it before and i forgot how we may have answered such an issue

My radio music patch had similar issues, didn’t work when trying to run headless. Seemed to be to do with the memory, I used smaller samples and worked fine.

okay let me adjust the sucker, i am abstracting a few things to hopefully cut down on that right now

if folks can try this one, should be WAY less memory

maybe you were trying while it was still uploading?

maybe you were trying while it was still uploading?

Tomorrow morning will give it a try.
Thank’s again for all this pleaure, @shreeswifty

Yo are right @shreeswifty, this patch is INSANE,

In case you revisit the code, volume knob is not working or maybe that’s on purpose, you never know with insane patches. Thanks!

This patch is awesome!! Is there any button where you can get reverse mode to normal again? when one of the reverse buttons is pressed there is no way back to normal

the one next to it should return it to fwd

hey Patrick, i was digging in the keyboard-input page but couldn’t find any related function/button to get reverse (button 63) and the pitch wobbler (button 71) back to normal

there are buttons unassigned like key 60 or 62… would be cool to have the “normal function” (does it exist?) on one of that keys…

one more thing… there’s that “hey” sound (is there a way to change it from a library with a button?) you can turn off with key 70 but never turn on again unfortunately

jani
it’s an experience patch. you can write your own and edit it however you like.

feel free to use this one as a way to learn about sampling and effects and interface control. I am not supporting it other than making sure it works for folks to play with it. 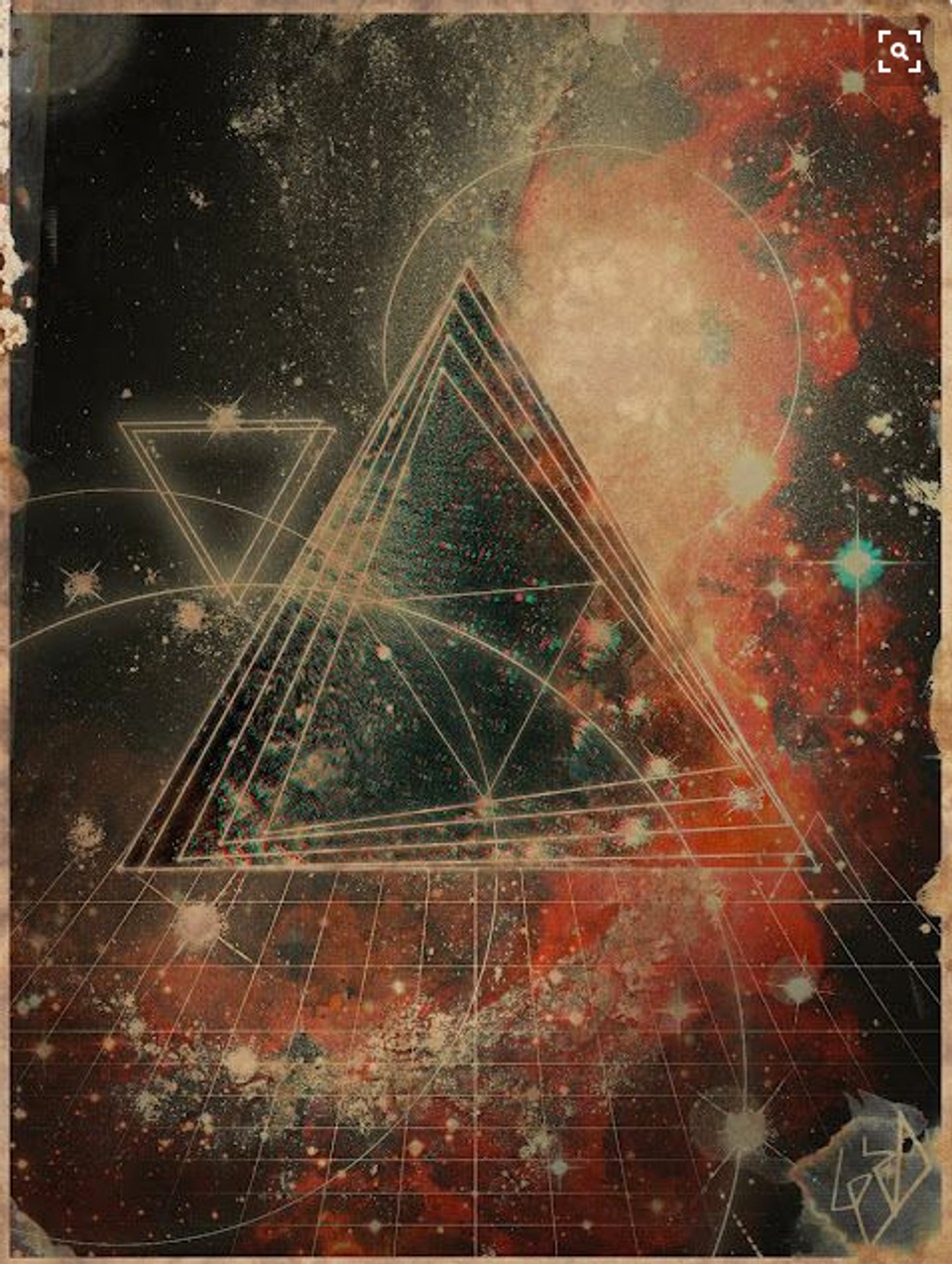 Become a patron of Shreeswifty today: Read 278 posts by Shreeswifty and get access to exclusive content and experiences on the world’s largest membership platform for artists and creators.