Being the proud owner of a new Organelle, I am diving into the world of PureData. As I suspect it’s going to take me years to become proficient at it, I was wondering if anyone had any good PureData patch resources they could share to learn from? So far, my Googlefoo ™ is coming up rather empty finding in-depth synthesis patches that might be good candidates for conversion to the Organelle.

This fellow is very helpful:

was gonna link to some resources mentioned here 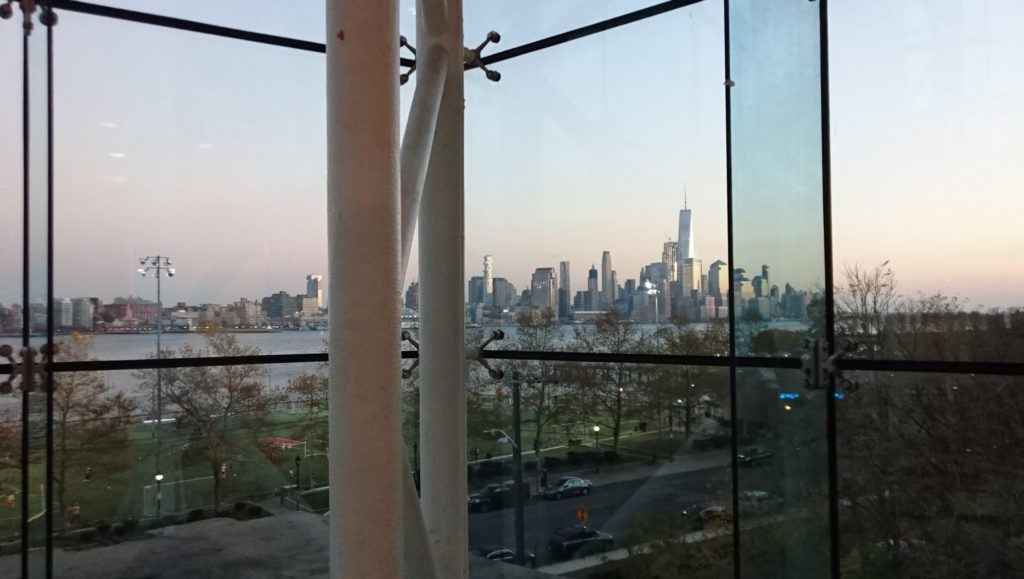 A report from NYC's convergence of Pure Data developers - complete with inspiration and free tools and resources to try now.