Has anyone landed on the best lightweight mic solution for recording samples directly into the Organelle?

Hi! I know there’ve been a couple of threads about this in the past, but I’m curious if anyone’s come up with the best solution for recording into the Organelle when out and about?

I am really enjoying the portability of my Organelle — I have the M — but the onboard mic a) often creates a wall of feedback the moment I turn it on, and b) sometimes makes recordings that are mostly the sound of me pressing the aux key (they actually sound pretty cool, but I’d like other options!).

I know plugging a mic directly in won’t give me adequate signal, and I saw some people around here use Zoom recorders, but there was also some talk of using a condenser mic that has internal battery power.

Is there any consensus on what sounds/works best?

Hi! I’m also wondering about this. I just got mye Organelle M and was a bit underwhelmed with the onboard mic. I actually wonder if it’s not working properly. The input level seems very low and I am not getting the same performance as in this patch demo video: 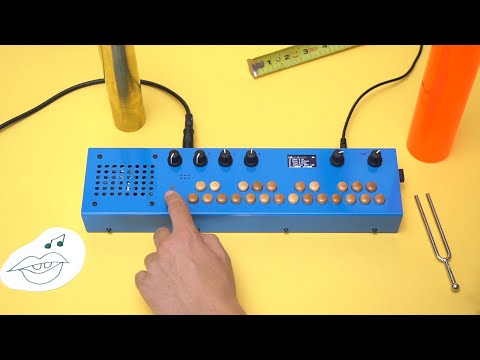 I sent a support request just to rule out any malfunction. Anyway, I would also consider using an external mic so that I can avoid recording the aux button all the time

Yeah, I like that the onboard mic is there to use if needed, but I’m looking for the most portable solution possible for a plug-in mic. I’d rather not use a preamp (that isn’t part of a mic). I’m kind of leaning towards the Zoom recorder because I haven’t seen many people make a case for condenser mics with some kind of internal battery-powered preamp.