What’s a good mic to use with the Organelle that doesn’t need phantom power and has enough gain to not have to yell into it? All of my mics fall into one of those two categories (an SM7B is notoriously low-gain).

Sony ECM-MS09 (edit MS907)
I have not personally used it on the organelle but have a friend that does plus Gritter and Guitari themselves use it. On Critter and Guitari’s instagram you can see the microphone in a recent video off to the side of the septavox (the donut video). Nice small stereo microphone which just uses 1 AA battery.

I don’t see any mic by that name.

Yeah, the ECM-MS907 is a classic around the shop here, although I just realized how expensive they are! I wonder if there is a more affordable option… something with a built in preamp is ideal.

Is it possible to alter the input signal strength in patches? I have the same issue with my dynamic mic too.

I’ve just been using the headphone output of my Zoom H5. It has a great battery life and easily accessible mic gain, and lots of it. It’s been great!

Yes, Zoom R8 works great too, but a bit bulky. The Nady SPC-25 may work well too, AA battery condenser microphone, and a bit cheaper than the Sony one.

Any other cheaper alternatives for microphones that work well with Organelle?

I ordered a battery powered lapel mic to use with my organelle for a tenner off Ebay, I’ll report the results when it arrives.

Thanks, that would be great!

Based on the specs, so you think this microphone would work with the organelle?

This mega cheap mic from ebay is pushing out a decent signal into the organelle, certainly good enough for home use lo-fi fun. I’d still like to pick up one of those sony mic’s though at some point.

I think I’m gonna try this. 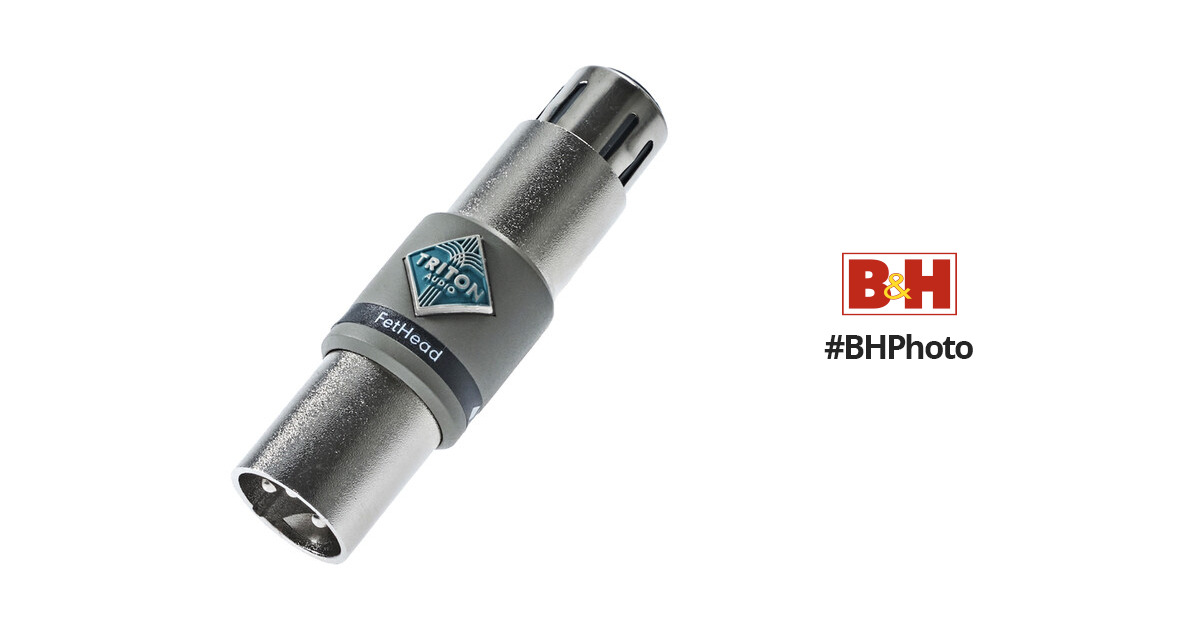 Hey guys, I found one of those Sony ECM-MS907 mic’s on ebay new at an affordable price and it has arrived today. Still can’t get much of a clear, gainy signal out of it going straight into the organelle though! What’s your secret @oweno ?

I have the same problem

I bought a ECM-MS907 based off this thread, and I find it still comes into the organelle very quiet, it introduces a lot of hiss when amplify the result on my computer.

Are there any other suggestions, or is this an organelle limitation as opposed to the mic itself?

I believe it’s a limitation of the input on the organelle being line level, rather than mic level. The line level input expects much stronger signals than a microphone can give without any kind of amplification. I too thought that because the MS907 is a powered condenser mic, that this would be enough to give a strong signal and bought it on C&G’s recommendation - but I think phantom power or pre-amping a mic is pretty much a must for use with the organelle. Or, at least, I’ll continue to make this assumption until we hear anything to the contrary from @critter

Thanks for the input @Wannop. Do you have any phantom power or pre-amp suggestions?