Ideas for Pre Module in Orac

I really love how modular Orac is, and I’ve learned so many techniques and created fun presets for myself to dink around with. In particular, I’ve come to (somewhat) understand what Clouds by TB does, and I’ve learned to almost play it as its own instrument in itself. In a Parallel chain, I’ll throw it on the Post module, slow the tempo waaay down, put Poly beats on A1, B1, and C1 which all create a nice ever changing melody. I play around with what I want in the 2nd slot for each chain (Arper, chord roll, or just a synth).

But still, my Pre slot is almost always empty.

It got me thinking; what if there was a specific pre slot module that could transpose sequencers based on what key was pressed. So if there is a sequencer in any of the N1 slots, this “transposer” could adjust the notes being played by the sequencers all at once, to create some melodic movement.

I understand that there are plenty of sequencers in Orac, which (I assume) all have different guts. Furthermore creating a transposer for ALL sequencers would most likely be a massive undertaking. And even more so, I’m not entirely sure how many resources something like this could potentially take up since it would be sending note data to potentially all three chains at once.

I’m curious if any of you use the Pre module for anything specific, or if you’ve ever had any ideas for the Pre module. I feel like I’m either not understanding it or just under using it.

Either way, hope you all have a lovely weekend!

edit: arper wont work with a sequencer in a n2 slot because it a sequencer, brain fart.

You may want to try this, you can record 12 sequences which can be transposed once recorded. 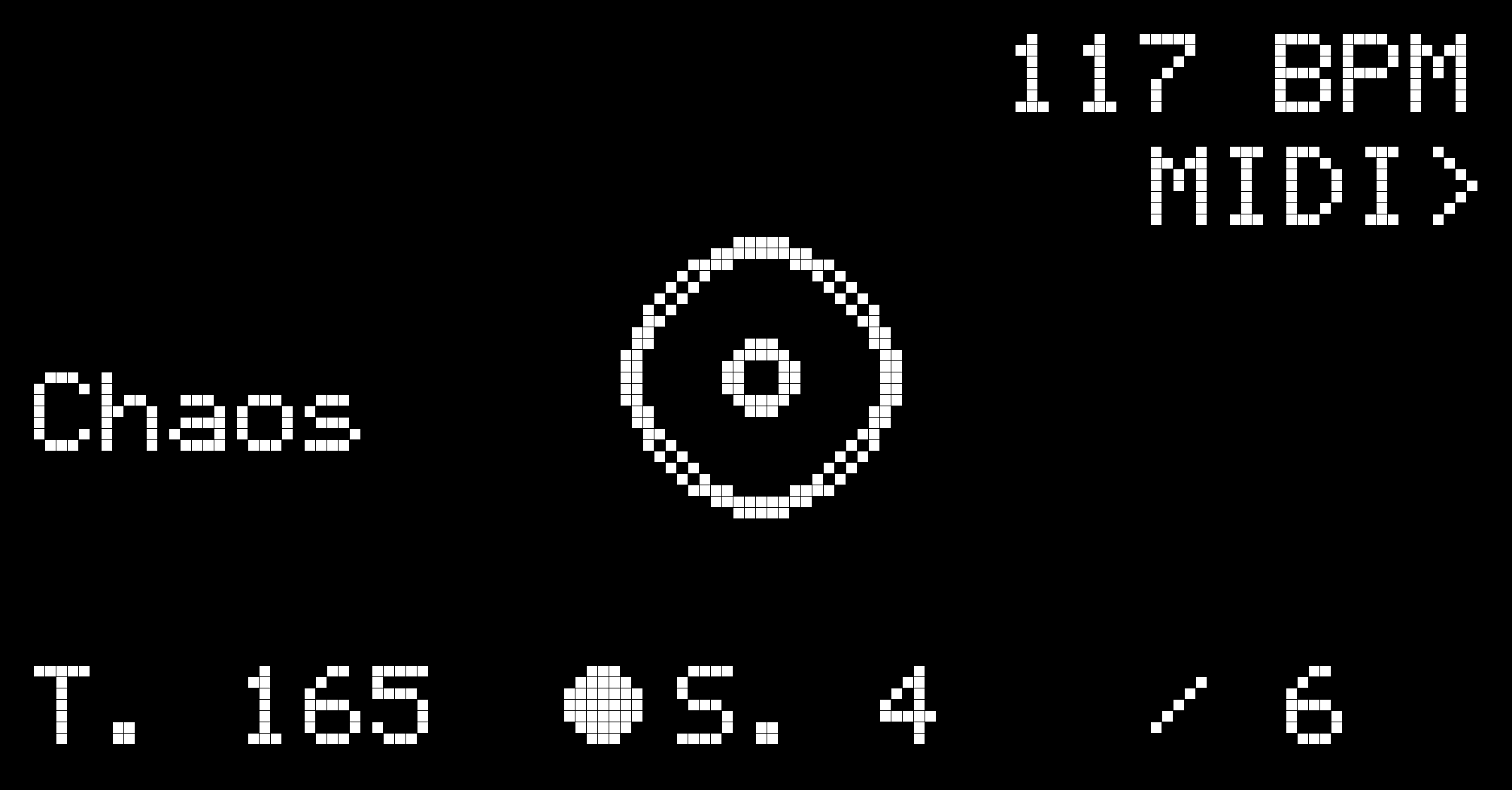 Clock module for Orac 2.0 (Organelle) based on the Ableton Link object [abl_lnk~] with elements from clockswingx, with start/stop (aux) reset (C1) and record functions…

I’m curious if any of you use the Pre module for anything specific, or if you’ve ever had any ideas for the Pre module. I feel like I’m either not understanding it or just under using it.

I created the ‘pre’ module slot mainly for (audio) fx’s you wanted to apply to all audio.
this could be as simple as a gain module, or a filter module to roll off high/low end - so kind of ‘fixing’ issues on the input.

but of course you could use it in other ways
e.g. if orac was being used primarily as an audio fx unit, then you could chuck a delay on their, than use other chains for affecting left and right differently , being ‘modular’ lots of creative possibilities.