I love this, very soothing!

What other instruments did you use besides the Organelle?

Thanks!
I’ve used OP-1 and Organelle a lot on this album. The Infinet Jets emulation on Organelle is probably one of my favorite patches that I’ve used a lot. It’s a bit tricky to find a sweet spot but really nice when you do! I’ve also used the Morphagene emulation a lot. Both of these from @shreeswifty
On the album I’ve also used VCV rack and Lekko from Felt Instruments. I’ve played a lot with different tape techniques. I’ve been recording to 4 tracks on tascam 414mkii, tape loops and live tape-looping that is a feature of the Marantz pmd221 tape recorder.
And Ableton and the Avalanch Run pedal

I’ve posted this originally in a separate thread but it quickly got buried with new topics, so I figure I might as well post it here too.

This is an album I recorded with just the Organelle, a couple of Volcas and a lot of guitar pedals!

thanks for posting this, really enjoyed listening! what were your go-to patches on the organelle?

Thanks man, glad you liked it too!

I used a lot of variations of the “sampler style” patch with different samples (especially for drums), a lot of arpeggio patches and also quite a few user-created patches that have been shared here on the forum. I’ve described them in more detail on this thread!

I’ve been in love with pedals that recreate the lo-fi effect. The organelle is connected to the shallow water pedal, and i’m using samples I get from a vibraphone.

Stay safe during this times you all!

I use the organelle a lot to compose. Especially at the moment for my FOURBI electro-ambient project, based on disintegrating loops : FOURBI

Here are also some videos whose basic loops were produced with the organelle :

Man, that’s a chaotic pedalboard, love it! Capistan for live <3

My new album has just been released on Drone Works International :
Distanciation Sociale

There’s some Organelle included, various arpeggiators patches, also Clds and Dust.
all the sources are routed to my pedalboard, for a droney result.

Yet another quarantine jam, using the segmenti arp patch on the Organelle for samples.

It’s the first time I see the synth with Axoloti written on-screen. Did you do it, with an axoloti? Very interesting. Also, the organelle is controlling midi the Axoloti?

yes, @chkbeto It’s a “portable” axoloti synth I made. I love Axoloti for it’s sounds and it complements the organelle super good as it adds more sound possibilities and physical midi ports, (that I use to interface with ableton.) . And at the same time, Organelle can provide “deluxe” sequences and control to axoloti. Nice Jam btw!. I discovered some days ago your Satie version also. 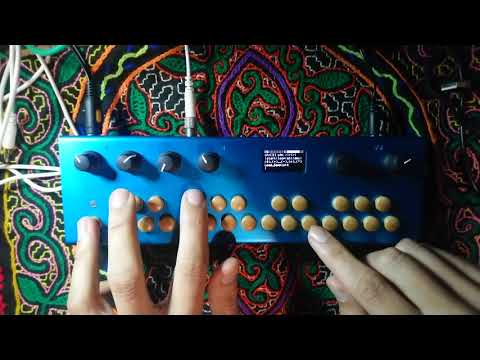 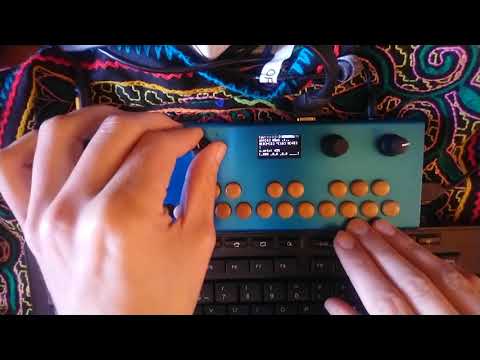 My day 40 in quarantine: Jamming with ms. Etta James 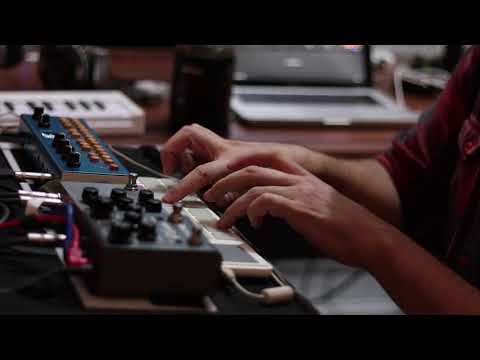