Playing / patching with PD and Organelle

Secondly, hacking away at PD to upgrade my Tremolo Sequencer patch. It got a bit out of hand: 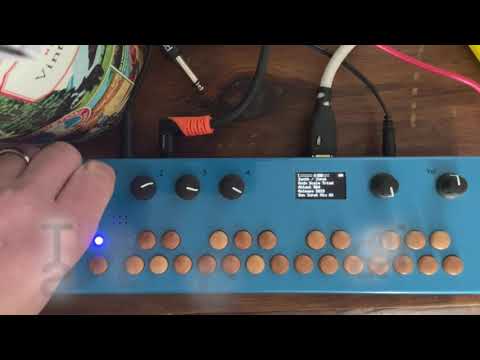 Where can I find the Space Station reverb if I want to try it out in a patch?

Tom Erbe (awesome name for reverb expert) who does lots of cool synth / plugin stuff created a set of reverb patches with different types. They’re really fun to play with as well as sounding great.

WOW, fantastic!
Bravo man!
When and where will it be available?

Here’s another one I’ve been playing with. 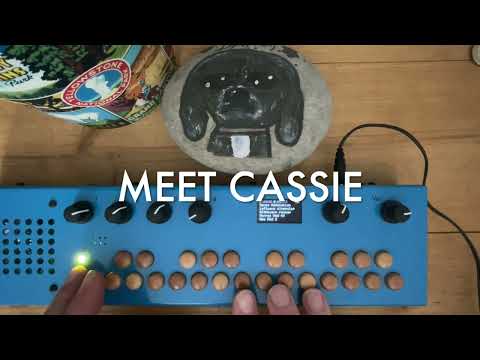 This is on patchstorage as a work in progress as was glitchy, then wasn’t at all without reducing too much. So I’m still suspicious. 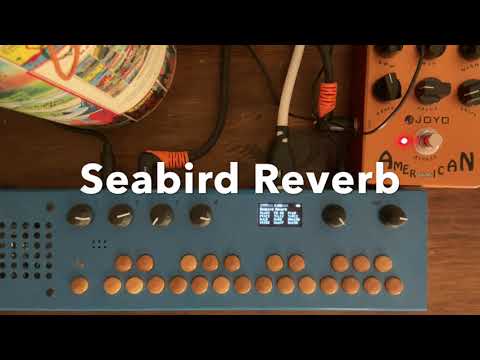 Seabird reverb. Work in progress (need to control the reverse setting more, but I only use subtly so is ok for that). 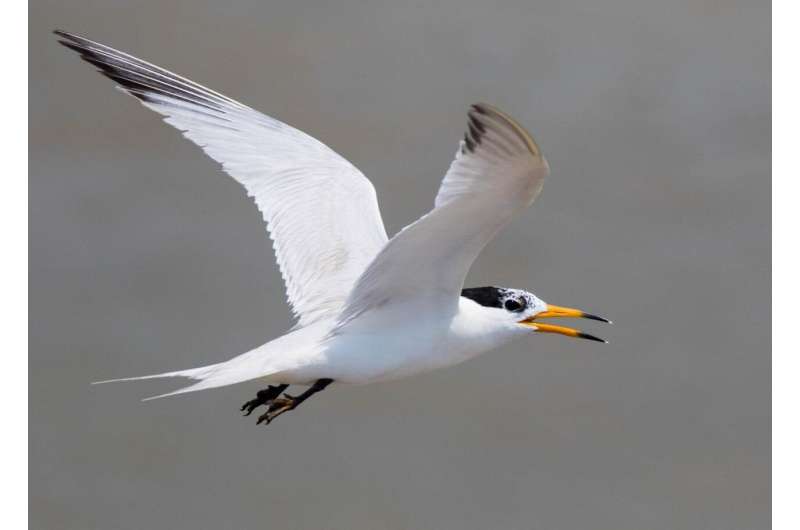 First attempt at playing with newer screen management. Love having everything on one screen.

Created a PD external using Faust. New fun to be had and new language to muck around in

This is just playing around with it in a patch. (It uses the FM patch included in Faust examples). 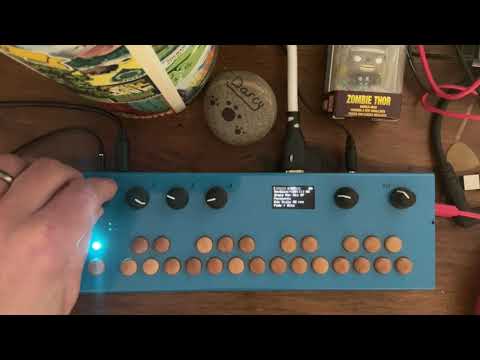 Uploaded as does something nice with random synth notes, delay and reverb.

Just a really quick pick patches and add parts song which was on my to do list over holiday weekend. Good fun - recommend it! 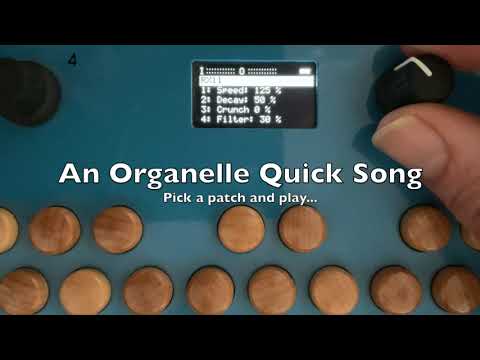 Created a PD external using Faust. New fun to be had and new language to muck around in

What process did you use to create the external from Faust? Do you compile it on the Organelle?

I installed Faust on a raspberry pi to build the externals on an arm device, in case it caused any issues through me doing something silly on the Organelle! Was very straightforward though.

Thanks for that info! Maybe we can include it on a future OS update so folks can more easily compile their own. 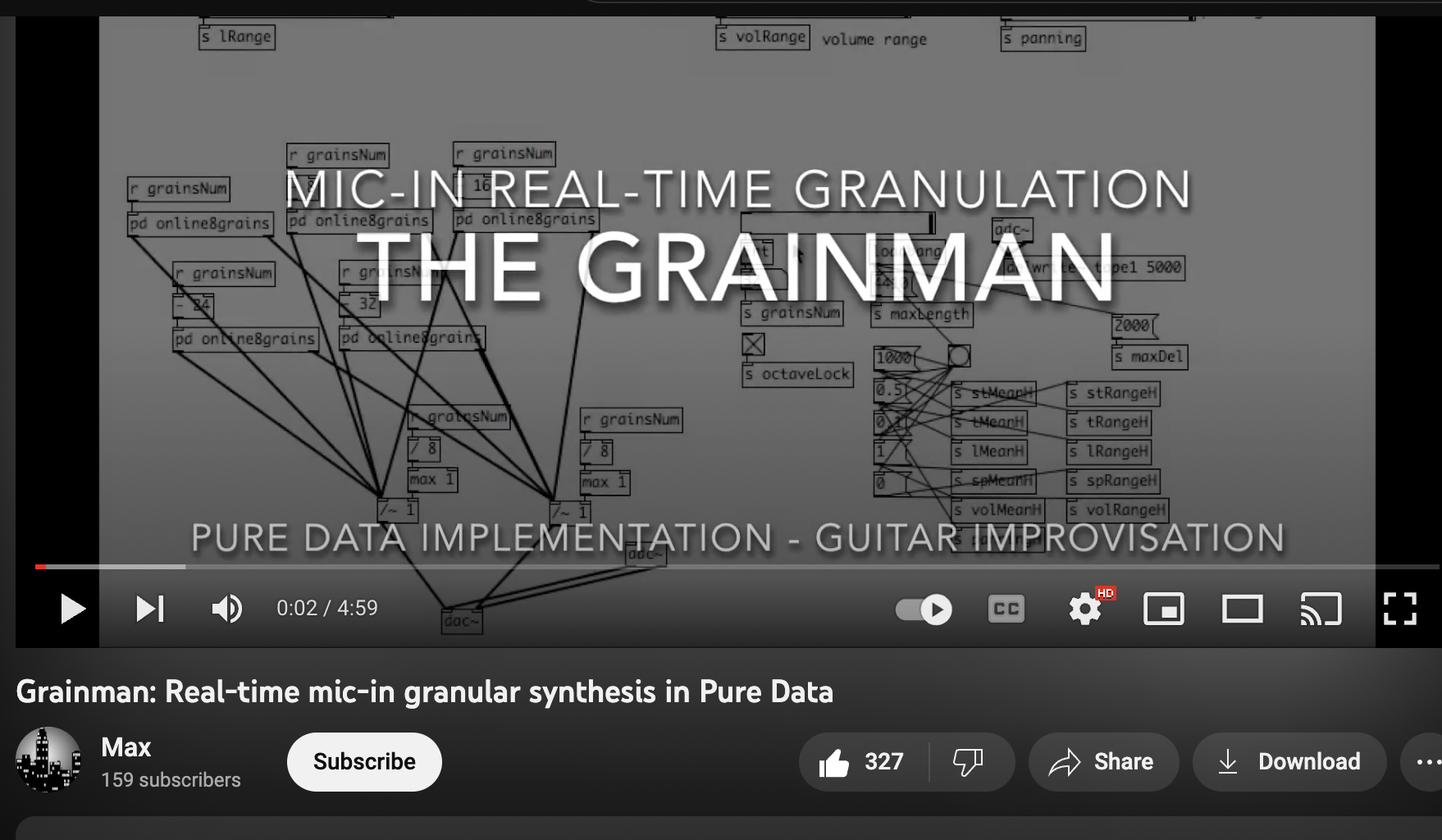 A lovely PD patch ported to Organelle with aim to make simple and add FX....

There’s a port by Shreeswifty too of this but I couldn’t get it to work well, then I started fiddling and added some FX and found an update to the original patch too. That was not the intention when going through the granular patches this morning!