I got a used Organelle M on Reverb. The screen is intermittently doing weird things, scrolling and glitching. I opened it up and removed/reseated the screen and the problem stopped, but it was a temporary fix. The issue keeps reoccurring at random. I’m now outside the window for returning it via Reverb.

I have emailed C&G twice asking if I can pay to have them repair it, or if I could purchase a new screen, but have not received a response after waiting a couple weeks. Has anyone else had this problem? Anyone have any idea how to permanently solve it? I haven’t seen anyone else online with the same problem.

Here’s a video of the issue: 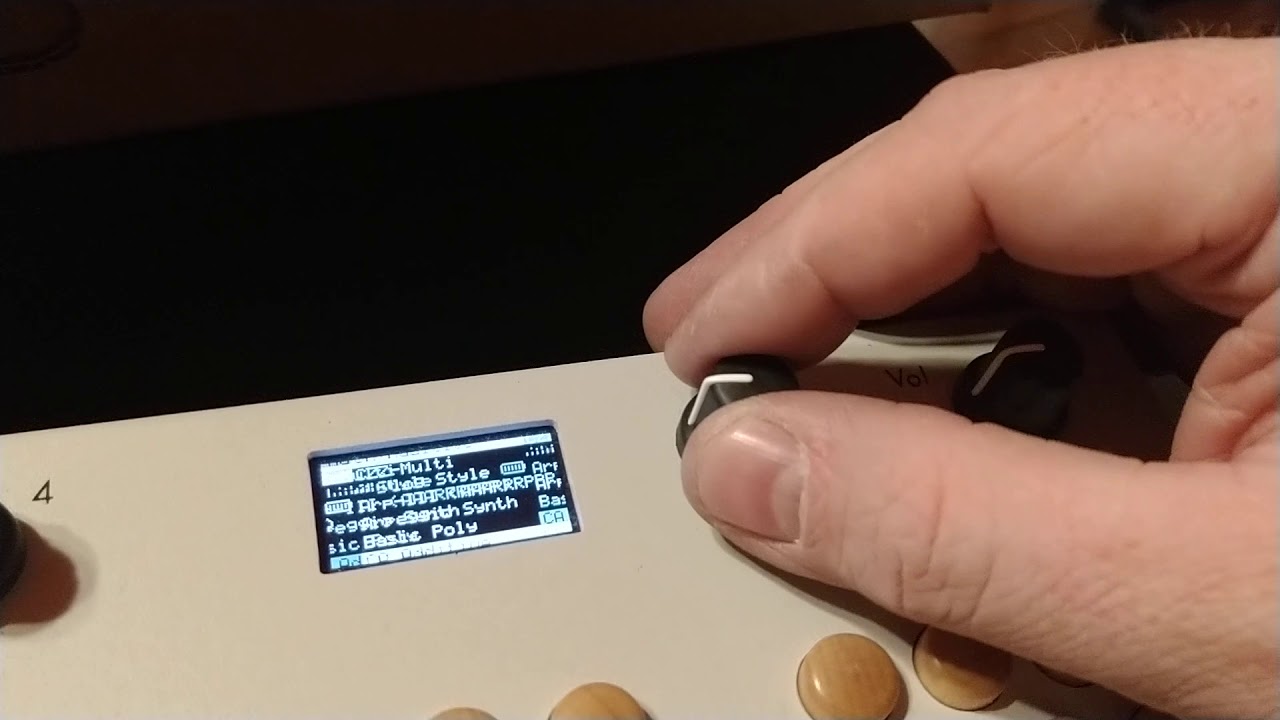 Just replied to your email.