It’s wonderful, I actually thought it would be harder to get into than it was! Just a little bummed out that the version I got doesn’t support the latest firmware, I should’ve checked that before pulling the trigger.

I too have a problem opening the sysex files in dexed - i get an error message telling me they are corrupted then an option to open them anyway. The patches sound scrambled and quite off, but with them being the patches of eno it’s difficult to tell if they are as intended or indeed corrupted. Dexed has a decent catalogue of patches anyhow

Does anyone have access to or suggestions for a good grand piano sample? I’d love to have just a big standard grand piano sound on the organelle.

do you own ableton live perhaps?

Have you tried the Piano48 patch? I haven’t had a chance to use it with a midi controller yet but the samples sound pretty good

Hmm, I don’t see it on patchstorage! sounds like what I’m looking for tho!

ahh its because it was hiding in a drop box link in this thread:

oh! thanks so much, I’ll try it tonight!

If anyone is familiar with Cuckoo, he does a lot of very helpful instructional work on youtube for various instruments including the octatrack and volca fm which i use alongside the organelle in my shows. He has a patreon account which is super cheap, where he’s released a lot of samples and synth patches on. I stuck some Microtonic samples for the PO-32 into bashfest and it sounds flippin brilliant! He also has a Farfisa soundfont I’d love to use once ~fluidsynth is live. Anyway - thought this might be interest to some so check it out if so!

I’ve been playing around with that Mellowtron/Yellotron pd patch, and putting my own samples in it. I’ve figured it out pretty good. I cobbled together a work around for velocity layers too, but could use somebody’s help to make a better design.

I think @yeahsometimes might be in the same boat as me. It would be sweet to have a patch where we could easily drop multi-sampled sounds WITH multiple velocity layers. Does this exist yet?

This is exactly the boat i’m in, thank you!

@yeahsometimes, can you explain more about what you want in a patch? I’m no pd expert but have been gaining knowledge the last few months

Can’t wait to incorporate some of these into some new patches. In the meantime, found this post while rushing over for Eno samples: 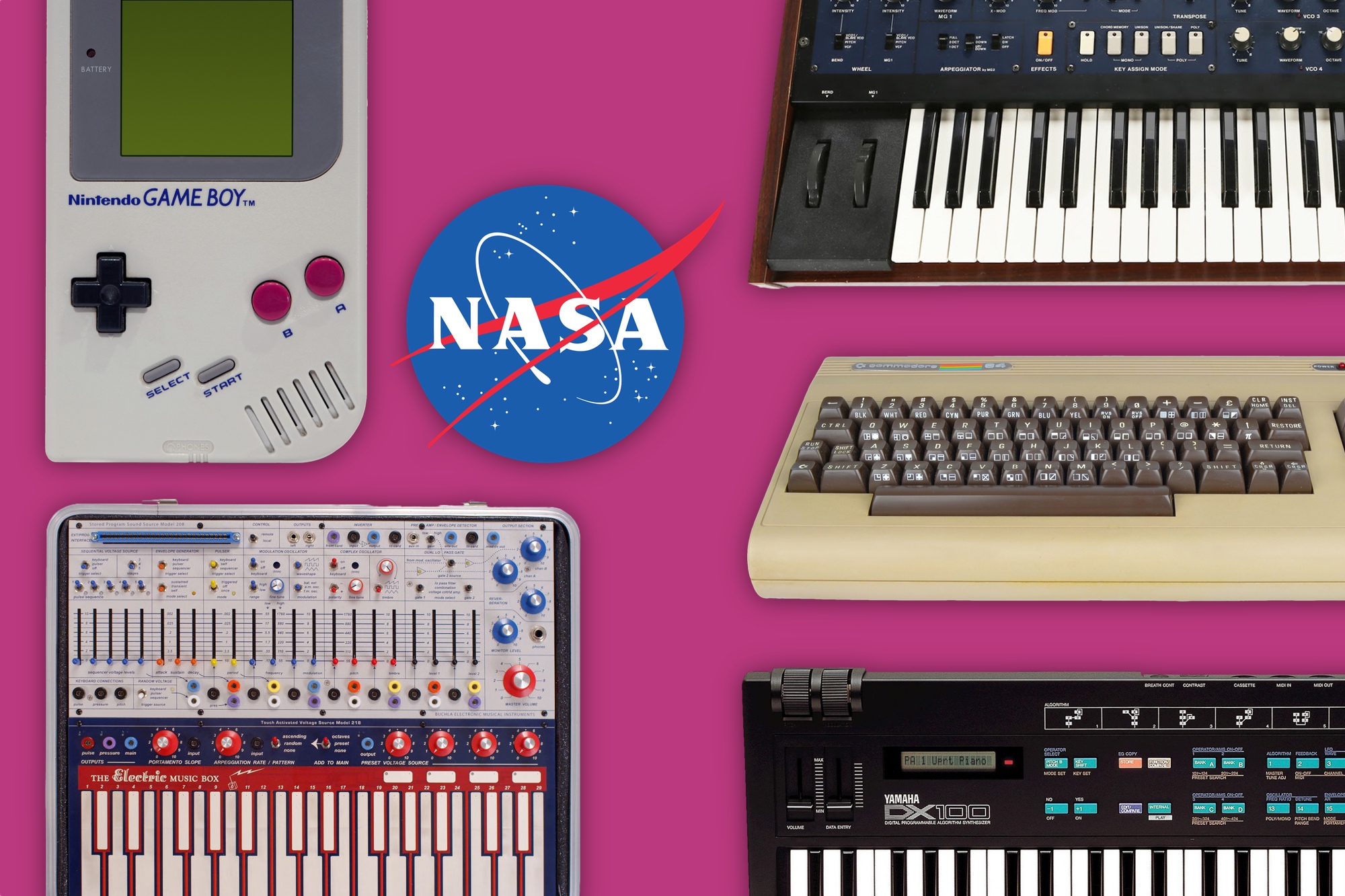 21 great free sample packs for producers on a budget

21 of the best free sample packs to download, from classic drum machines to orchestral recordings.

I could opened it in Dexed

Has anybody found bass guitar samples in single note format? Similar to the Rhodes 49?

I’ll give it a go! I just need 7 notes from the bass in chromatic order and I’ll be good to go!

Here are drum kits & sample packs that are available for free on Reverb. Simply type “reverb drum” on the search tab or click here