I just discovered the wonder that is the program Soundflow. It’s an excellently run program that allows you to program commands or shortcut chains for DAWs like Pro Tools. Originally designed for dialogue/movie audio editors and the like, but has expanded to be really beneficial for music makers.

It’s even better with a Streamdeck, an awesome affordable external controller.

I know nothing about coding, very little about Pd, but I feel like this would be a super useful way of controlling the Organelle. If someone was performing live (rip live), I figure someone could program a button on the Streamdeck that could trigger a command in Soundflow that would open up a new patch. Or a button that changes a patch parameter from one setting to another. Or even could be used with orac. Basically, one button that does something that would normally take 30 seconds to do.

Does anyone use Soundflow/Streamdeck, or external button controllers with the Organelle? Just had this idea and wanted to post it on the off chance someone with more knowledge connects with it.

you can directly use a launchpad in pd and change whatever you want and also have visual feedback about it. No need for 3rd party software

.
Maybe this get’s you started with midi in pd. I wrote it long ago: http://write.flossmanuals.net/pure-data/using-midi/ 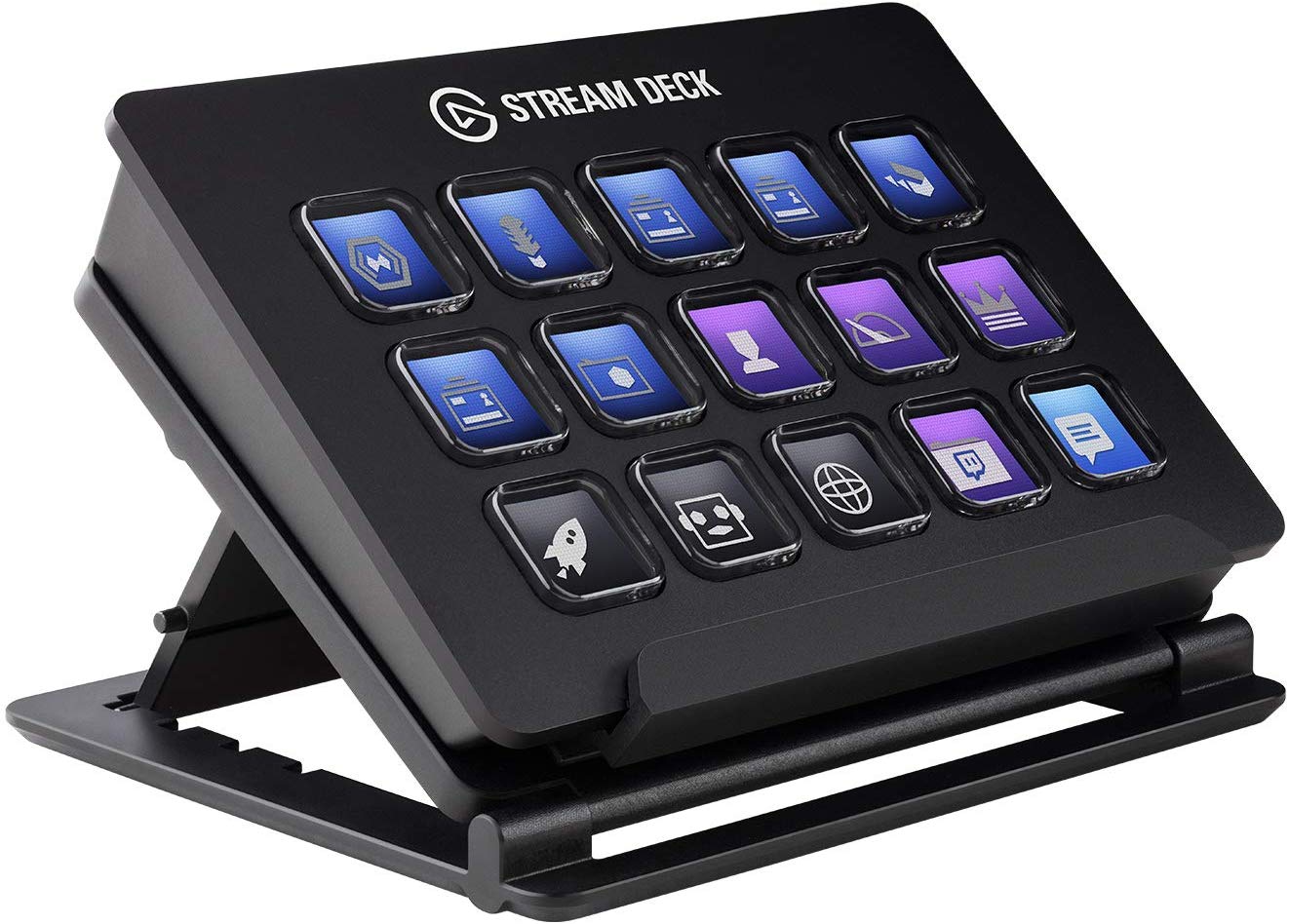 Using the Elgato Stream Deck on Linux just got a whole lot easier with...

If you're a livestreamer, video creator or anything like that then the Elgato Stream Deck seems like an incredible useful bit of kit. However, it doesn't have official Linux support. Not so much a problem now.