I have been looking for a sequencer that would be able to control the organelle from a phone/tablet. I recently came across the app bellow and it seems like it should work however I have yet to get it to work. 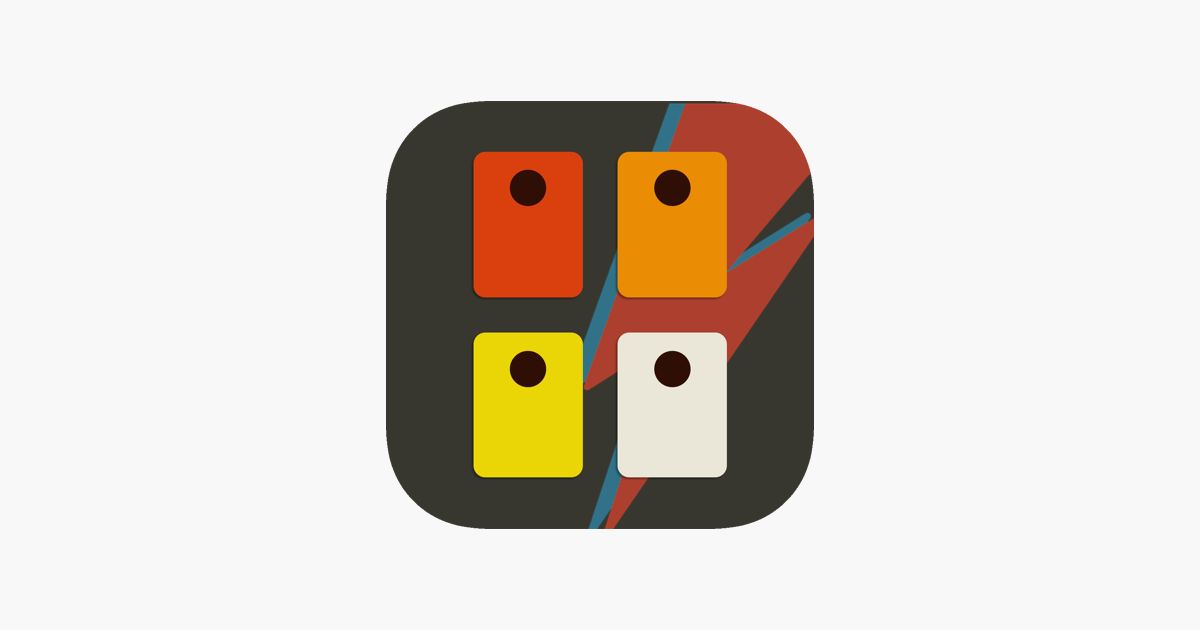 Is this actually possible using link on the organelle? Thanks!

Ableton Link keeps tempos tightly sync’d over wifi, but doesnt transmit any midi information as far as i know. You could still use an ipad or iphone to sequence the organelle though, if you bought a

wireless midi would be so dope

I think there would be some way to do it. I have my iphone set up to wirelessly send midi to my mac but that may be using bluetooth instead of wifi. Im surprised its not a feature of Link

The lack of midi is to Link’s advantage i think, perfect sync which can be very difficult and expensive (erm multiclock etc) to achieve with most hardware and software. Live itself doesn’t even have a particularly steady clock i believe.

There are bluetooth midi boxes and stuff out there which you could plug into the organelle but i don’t know really what advantage they would offer.

I just dont want to have to go buy a hardware sequencer when there are some great sequencer apps, and its surprising that the only way to send midi from a phone/tablet is by getting an interface and a bunch of adapters. I understand that thats the nature of the beast but was seeing if anyone knew of any other solutions

the only way to send midi from a phone/tablet is by getting an interface and a bunch of adapters.

its not… the iPad can do wireless midi , it uses rtpMIDI
unfortunately rtpMIDI has a bit of a chequered history outside of Apple, where the drivers for other platforms have been left to ‘rot’ a bit.

I think the main ‘issue’ was over wifi the performance was a bit ‘unpredicable’ , so timing was not very tight.

I think now the emphasis (for wireless midi) has instead moved over to bluetooth… ive not checked the status on the latest linux kernels, but Id suspect they will have support for midi over bluetooth.

as has been stated, Link is focused on synchronising different machines and its really great for that, because midi clock sucks!.. its highly unlikely thats going to ever change, as its a solution to a very specific problem.

Hello!
I use the Widi-Bud with the Organelle and it works great. http://www.cme-pro.com/widi-bud/

Thanks and good to know!!
So, no need for drivers?? Does it just shows up then…

I’m definitely curious about how this works: you put the bud in the organelle, and it just detects keyboards that can send bluetooth data, and they sync automatically?

Yes, you plus the Bug and then next Bluetooth MIDI Controller you turn on will automatically connect to it.

do you know if it is compatible with ios devices?

I haven’t tried yet.

Hmmm. According to this Amazon review, it’s not looking too promising: