Has there been any indication of any new stock hitting the EU?

I ordered one from dv247 back in June, with the estimated date of the 8th July. Then it moved to the 9th August. Then the 9th September. Clearly the dates are all nonsense, so I figured it was best to ask here.

I understand the situation is obviously difficult at the minute, but it would be nice to know if it’s going to be weeks or months at this point.

martinpas shop in italy and audiosource.ch in lausanne have organelle, also thomann?

Thomann says in stock 5-7 weeks, it’s not in stock there.

Audiosource.ch would result in 20% import since it’s from switzerland, so that would put it up at £620+.

Martinpas has it in stock and is within the EU, but it’s still quite a bit more expensive + shipping. They don’t have PayPal as an option, so taking into account the exchange rate and foreign currency transaction fees it would cost £570+. A bit cheaper, but still £70 higher than what seems to be the usual price.

Sorry to keep you waiting! We will be shipping more Organelle Ms to European dealers in the coming weeks. Thanks for your patience!

Awesome, good to know they’re on the way! 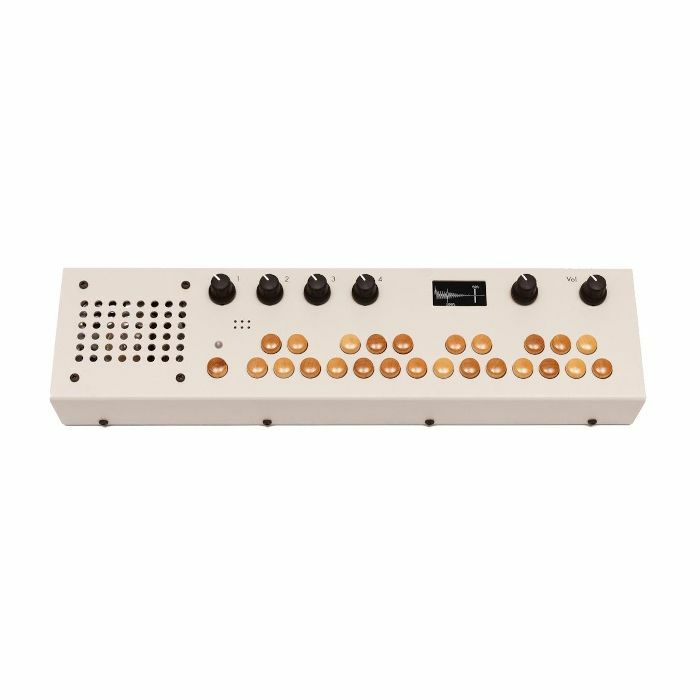 I bought mine at schneidersladen ( https://schneidersladen.de/de/critter-guitari-organelle-m ) in Berlin. They have them in stock.