We are happy to release the latest Organelle operating system version 3. You can grab the update patch from the patches page:

NOTE: It is best to run this update patch from OS version 2. Check the Info screen on your Organelle. If it is below version 2.1, run the Update-OS-v2.1 patch first (also on the patches page).

This release was made possible by gigantic contributions from Organelle community member Mark Harris @thetechnobear. Mark worked on numerous enhancements to the underlying software, spearheading many of the features below and contributing to all of them. The Organelle is now more powerful and flexible than ever because of these efforts. Thanks Mark!

Nested system menu
The System menu is organized into categories.

Generic patch launching
The Organelle is no longer for only Pd patches and will load patches written in other languages (e.g. SuperCollider)

Zip installer
Move patches in zip form onto the Organelle for unzipping / installation. Instead or having to download and unzip, simply copy it to the Organelle and select install.

WiFi setup
There is a system menu command for selecting and connecting to WiFi networks, making it much easier to get connected and enjoy things like Link for synchronizing your Organelle with other instruments.

Built in webserver
In the WiFi menu you can enable a built in web server that can run apps for configuring and eventually controlling patches.

Web based patch manager
Built in web based file manager for uploading patches and moving them around. Swapping USB drive in and out is no longer needed!

Internal patch storage
Storing patches on the SD card is now possible, eliminating the need for any USB drive. (this requires an updated SD card however)

Better MIDI support
It is possible to use multiple MIDI devices. Some MIDI devices that were problematic before (because they showed up as 2 devices) are working.

Thank you so much! All the C&G team and specially to @thetechnobear

My best music gear surprise in 2017 has been the Organelle.

This is brilliant – thank you C & G and especially @thetechnobear!

Thanks C&G and thank you to Mark, @thetechnobear, for the effort.

, hope you all enjoy,

a big thank you to C&G for creating a great instrument, I love it.

also a special thanks to all those that helped test the betas - you provided motivation, inspiration, and vital early feedback, a part critical of development - thank you, a community effort

hope you all have happy holidays

p.s got some more

Need to get me a Wifi adapter soon I guess.

So does this replace any prerequisites of having tb os? Like, for running otc?

Oh my! This is such a nice cristmas present! Need to get one of those wifi adapters!
Edit: Had to write more!

Graphics will be soooo great for granular sample patches where you can really see the different parts of the sample on the display! And sequencers can now show stuff on the screen. Oh so excited!

Now we only need a way to name, save and load recorded samples so that we can prepare samples without a computer.

So does this replace any prerequisites of having tb os? Like, for running otc?

yes, all changes from TB beta are in OS 3.0…
(its a good point will make that clearer)

Wonderful job, and what a great, long list of “goodies”
Huge thanks to @thetechnobear and @critter C&G

Happy holidays to all in this community:christmas_tree:

So excited!!! Really can’t wait to mess with the GFX and I also have some updates for all my patches!

For the .zop I am guessing this is just a .zip with the extension changed? Any requirements or more documentation on these?

For the .zop I am guessing this is just a .zip with the extension changed? Any requirements or more documentation on these?

there is a script to build them ~/scripts/create_install_package.sh
simply be in the directory above the packaged you want to create then call as

note: no extension, its just the directory name.
yes, they are a zip, which contain an optional manifest and deployment script, and are recognised by mother host, which provides an install option. (as are zips too)

(we had issues with TB18 of users unzipping even though it was no longer required, with a new opaque type we hope to prevent this… and allows for extension)

i am the guilty unzipper methinks
@thetechnobear are there any caveats for upgrading to 3.0 with the expanded /sdcard system? Can i install from /usbdrive?

i know these might be annoying questions just don;t want to F it up after getting it all working nice

No there are no issues, just install same as everyone else - you can also install directly from sdcard

Super, thanks for fielding these, i have been in Raspberry land the past few days

A reference for using gMessages would be awesome ! I can’t wait to play with it !

Awesome work, thanks to all involved! (esp @thetechnobear).

Amazing update. Thank you to c&g for keeping the patches/improvements coming plus a huge thank you to @thetechnobear for the ingenuity as well as an amazing humility and willingness to share his hard work. No forgetting @shreeswifty and everybody else that keep us supplied with wonderful and weird patches.

A reference for using gMessages would be awesome ! I can’t wait to play with it ! 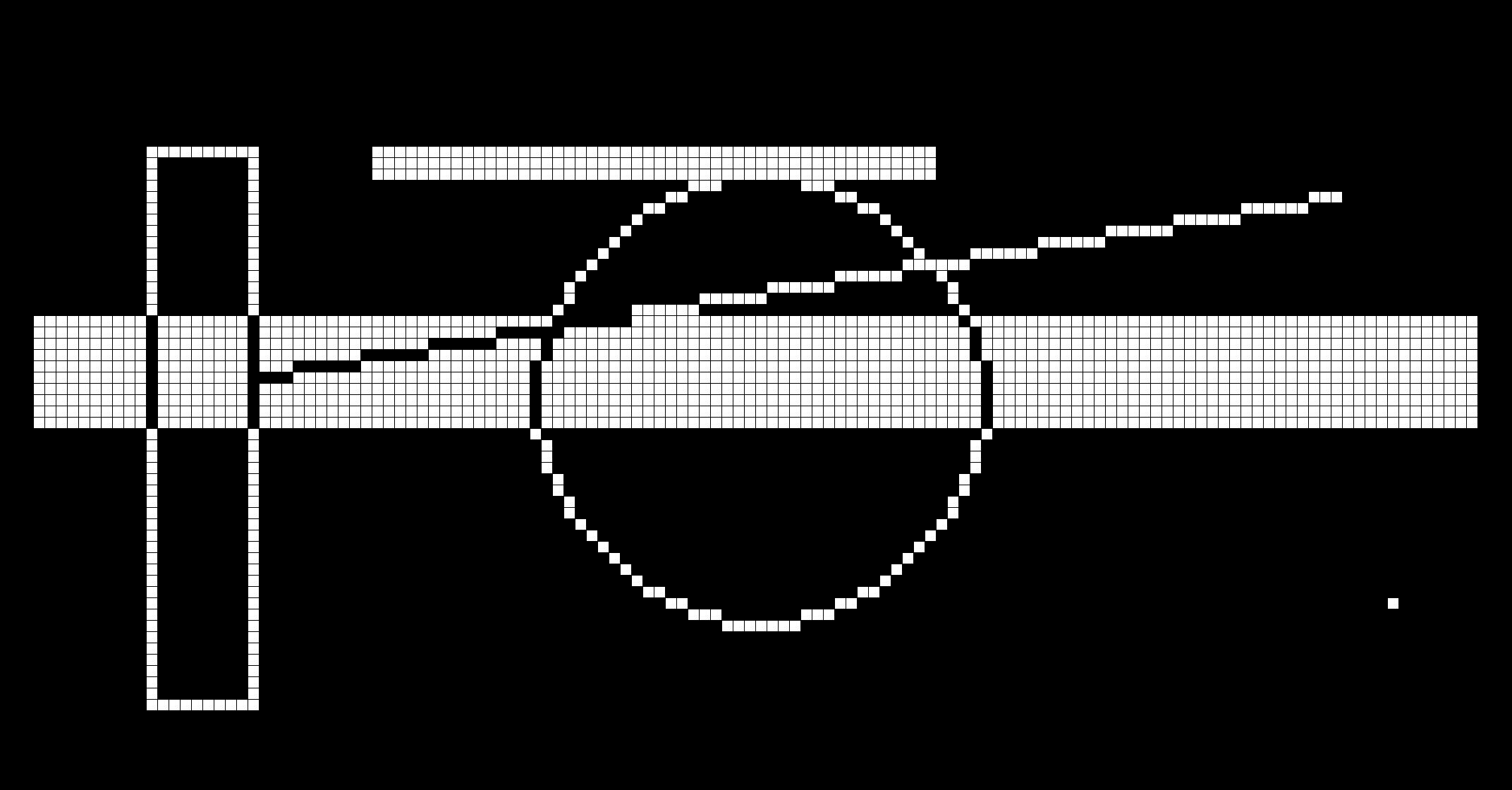