Over the past year or so i have been joyfully working with Alexandre Torres Porres compiling the Raspi/linux 32 externals of his experimental library “else”. We have talked about creating a set of patches specifically to highlight them so i compiled them again for ATOM and they should be playing nice together.

The first one is in the vein of Peter B’s Ciat Lonbarde devices
http://ciat-lonbarde.net/

Today will be the revelation of Part II RHEMA: prevost~

prevost~ it is metallic and freeform in it’s inception but connected to the system, named after the amazing percussion composer for AMM, Eddie Prevost-- his writing, music and conceptual frameworks have informed my music and now my programming many years later.

Are the Else library working for Organelle yet?

I found a 64 bit version for Linux, which I downloaded through Deken on my Mac. I trid loading using them on Organelle, but Organelle is runs 32 bit version of PD so no luck.

Did you try this patch?

Ahhh, I found the else library in another post:

[receive-rhema-word-everyday] Here is the Second member of the organelse~ set of patches based on Alexandre Torres Porres else libraries It is new so there will be some bugs i’m sure the idea is to turn the system on [AUX1] which should start the duration clock running the playing buttons Turn on/off random functions and distributions. 60 is tap tempo as well as AUX 2 61-63 turns on random sequencers 64-68 turns on Fractals, noise, Dust and brownian functions 80-83 turns on function tha…

But some are missing, for example the adsr envelope, which was the main one I was looking for.

Anyway, thanks for pointing it out, there are osm goddies in the else library

I do the compilation of the externals for Alexandre, the library is in active deployment SO i am rolling out objects that are being bug tested/minted by their use.

Are you familiar with Github, i assume people are famiiar 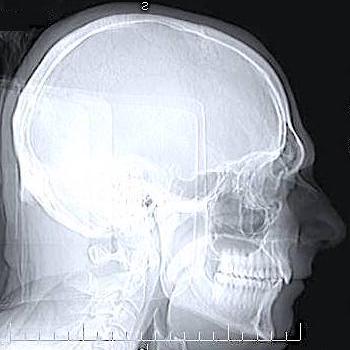 so Anyway, If you have questions regarding the libraries you can open a ticket after you install them