Hello
I have been a fan of William Brent’s externals on pd for a while, particularly convolve~
I assume there a way to load IRs into a convolution reverb with organelle?
Has anyone attempted these yet, convolve sounds great BTW 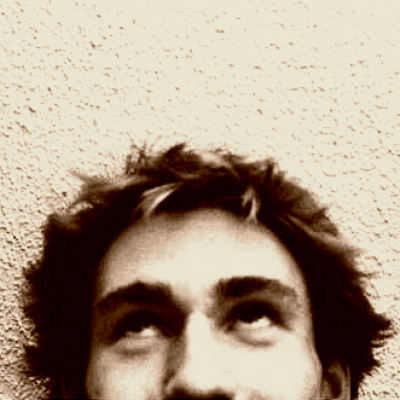 i assume i will have to compile the TimbreID externals? Or can i request that they be included? they are quite stable

it’s great and you can load it your own IRs

I compiled FFTW and timbreID on my organelle last night surprisingly easily! I meant to save the actual, compiled timberIDLib.pd_linx for people (I didn’t even try to use the deken release as it wasn’t even working on my crouton chromebook), but I do have the pre-made fftw library here-------its already been through ./configure and make, so doing a make install in the folder here should do it. (Right? We all have the same organelle, and I have configured it as per Brent’s instructions with the appropriate CFLAG.)

(Bonus Linux question: do people actually need fftw for it to work? Or does timbreIDLib just need to be compiled “against” it? What does compiling “against” mean in this situation? Do people just need the timbreIDLib.pd_linux file after I made it?)

If everyone needs fftw, then its just a matter of getting the timbreID git and running make on your organelle (after installing fftw).

All this said, this might be trivial. Most of the examples in the timbreID folder choke up the organelle, and these tools seem to be more focused on first doing some heavy asynchronous analysis before doing cool realtime things.

I have a few ideas though:

What about a segmenti-type patch that automatically splits your sample into musically relevant parts through timbreID analysis, perhaps even musically ordering the bits along the keys? (cf. the segmentation and timbre-ordering examples in timbreID). The segmentation example works well out of the box on the organelle. I feel like I could have a proof of concept of this soon (perhaps not the ordering thing, but the autosegment at least).

Perhaps modifying the convolution example in the library to have a set of preloaded “source” files to make a concatenative synth, either controlled by keys or input signal. (cf. concatenative example).

Anybody else have ideas?

I assume there is a reason organelle pd doesn’t have the clone object?