Does anybody know of a patch that is similar in functionality to the Electro-Harmonix 2880 or 45000 multi-track looping pedals?

These pedals can do the following, among other things:

bump.
I’m looking for the exact same thing.
I’m actually surprised that this is not a common kind os use for the organelle.

This might be close (but no MIDI sync on loops):

Thanks!
This one comes close. But MIDI sync is essential for me, and I failed to make it myself in PD, so I have to look for a patch with that already working. 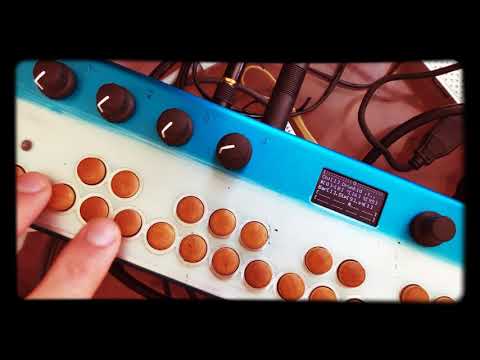