I’m new to the ‘M and audio in general.

How do people record the (stereo*)output of the Organelle?

Seriously though - what are the options?
(There is a follow-up question for live performance but that can wait)

Edit: I’m not sure if this is the right way to use this forum but I’ve put my research (so far) in responses to this post.

Download Capture (Organelle) for free. Record/resample audio from almost any patch. Capture is an enhancement for the Organelle M (by Critter & Guitari) that adds (if activated) a true-stereo combination of smooth compressors and brickwall...

There is also an extension for this mod to support Orac 2.0 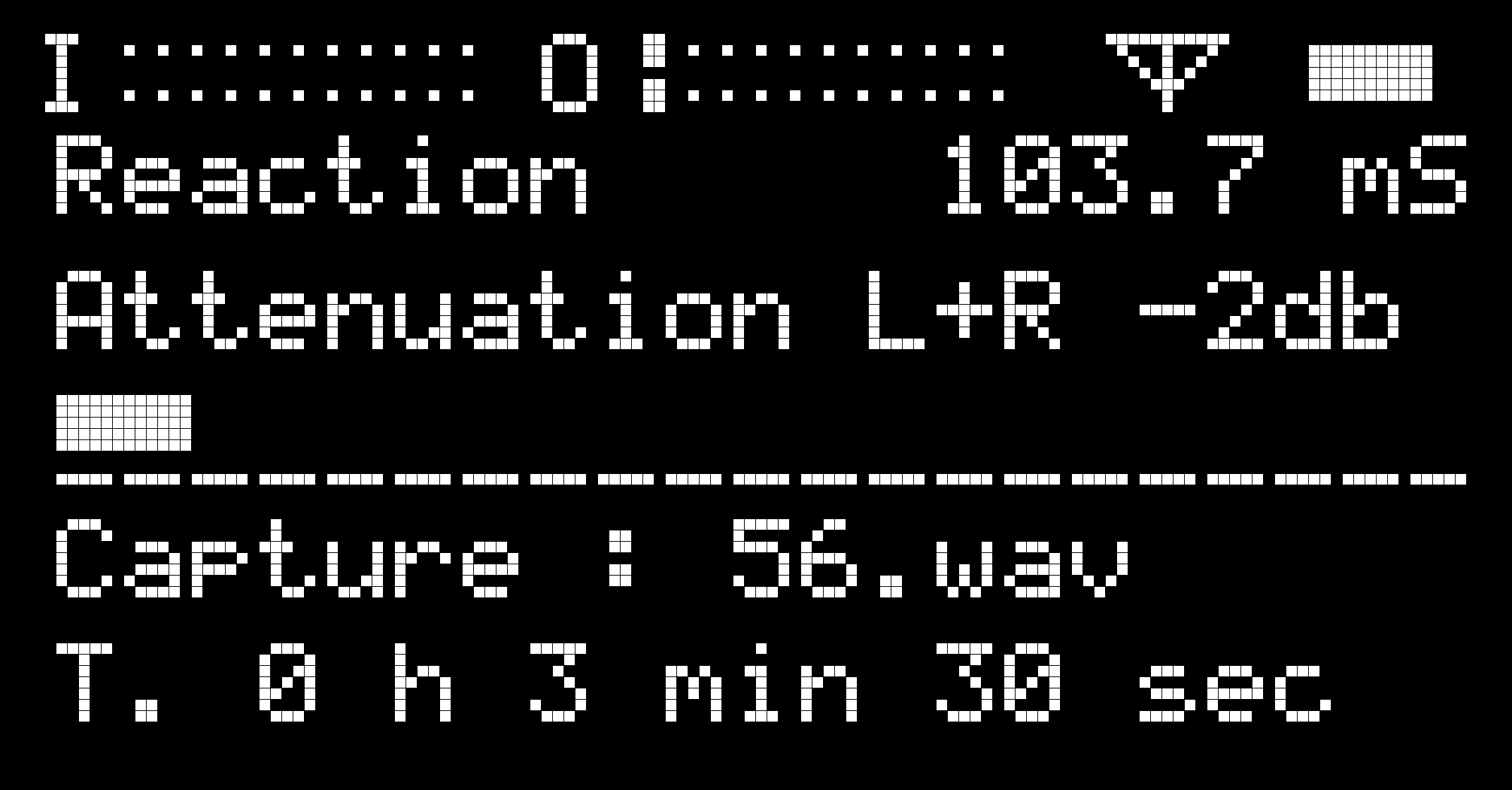 Maybe this is a better choice?

the Organelle is digital, so, ideally, the best way is to record internally (before the signal is converted to analog) like using Capture, this way we get the raw Pure Data sound source.

i also have a quality recorder that i love, and another DAW, sometimes other gear in a set, it can be preferable to record after the audio output, this way the sound is colored (ideally better because warmer/organic) due to the Digital-to-Analog and Analog-to-Digital conversions between machines.

a key difference between Capture and almost anything else is that it has a compressor/limiter so the audio can be maximized at the same time, and so it can avoid having to post-process the audio with another DAW for level maximization, witch can save a lot of time.

It really depends the needs, expectations and the hardware/software people like to work on…

Do you want to capture audio to your computer/DAW? Or just pipe out to speakers /recorder?

If you are just starting out, and depending on what else you might want to plug in, I’d recommend an affordable 2x2 interface or a minimal mixer/interface (mixerface).

The Focusrite Scarlet 2i2 gets thrown around a lot. I have a Tascam US-2x2 which I’m quite happy with. I also picked up a Soundcraft Notepad (8 or 12 are both nice) which has a few more channels and can function as a small mixer or input sound via USB. A proper interface with a midi in/out is very nice to have for routing audio and midi between computer and hardware instruments (no midi on the soundcraft).

With this type of stereo interface or mixer you want to run two mono instrument cables out from the L and R output of the Organelle into the L and R input of the interface.

I think I’ll give Capture a go first, and follow up with a nicer audio interface in the new year. (soundcraft notepad seems like a bargain- only slightly more expensive for an extra 6 channels!)

I’ve got to admit - ‘modding’ my M, in software, feels extreme when I’m so new to it…

I recommend Soundcraft too, i had a signature 12 mtk, i like their way to mix soundcards with mixers.