Been exploring Orhack today and damn it’s awesome! Amazing work @Audivit!
The Overdrum sequencer is great and I’m really glad to see some of my ORAC modules ported to it (wavshaper and recycler).

I’ve also found that it glitches up when I have drums + 3 synths going at the same time (tho it sounds more like a CPU overload than a timing issue like @arkanisgath’s).
Now that I’ve read this discussion about the SD card Im wondering if I should also upgrade mine.
I’m currently using an SanDisk Ultra.

The current module list is already great. The only other synth module I’d like to see ported is @WyrdAl 's buzz. It’s so simple but so effective.

Oooh, awesome!
I thought that the modules had to be modified to work with Orhack.

Thanks @Audivit!
ORHACK is awesome. We made a little jam with it: 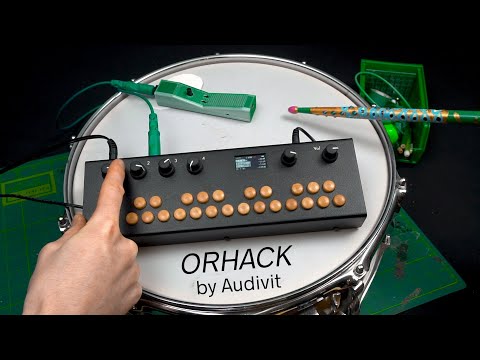 @icaroferre @chrisk I’m glad to see that you’re enjoying it, I’m also having a lot of fun with it!

One module that I feel Orhack is in desperate need for is some sort of single track sync enabled audio-looper with 10 patterns (Ableton clip style), which can record from selectable sources cross chain, and be sequenced by a stripped down single track version of “Overflow”.

I think would be a great candidate for a new module, imagine how cool would be to have that and put some sort of granular processor after it!

Overloop works in normal Orac. I generally put it on slot 1 of a chain. I haven’t had time to try if it works with Orhack yet.

@crowboat beat me to it. I feel like Loopy could provide a good base due to its quantized nature and could provide the audio recording side of it. You may be able to buffer 10 different samples but I haven’t tested how much cpu that would take. You could definitely record at least one sample and then sequence it with an Overflow type interface possibly to play the clip back at different pitches

I’m gonna play with it asap!

I’m going to release an update in the next hour or so. It should fix some bugs that are happening with Orhack

I’ve since updated Loopy with revision 1.7. It should be mostly fixed but there were a couple of aspects that I had to change in the Transport module of Orhack to get it to work properly. I’ve taken some screenshots of where I had to modify the module to fix a couple bugs with it. 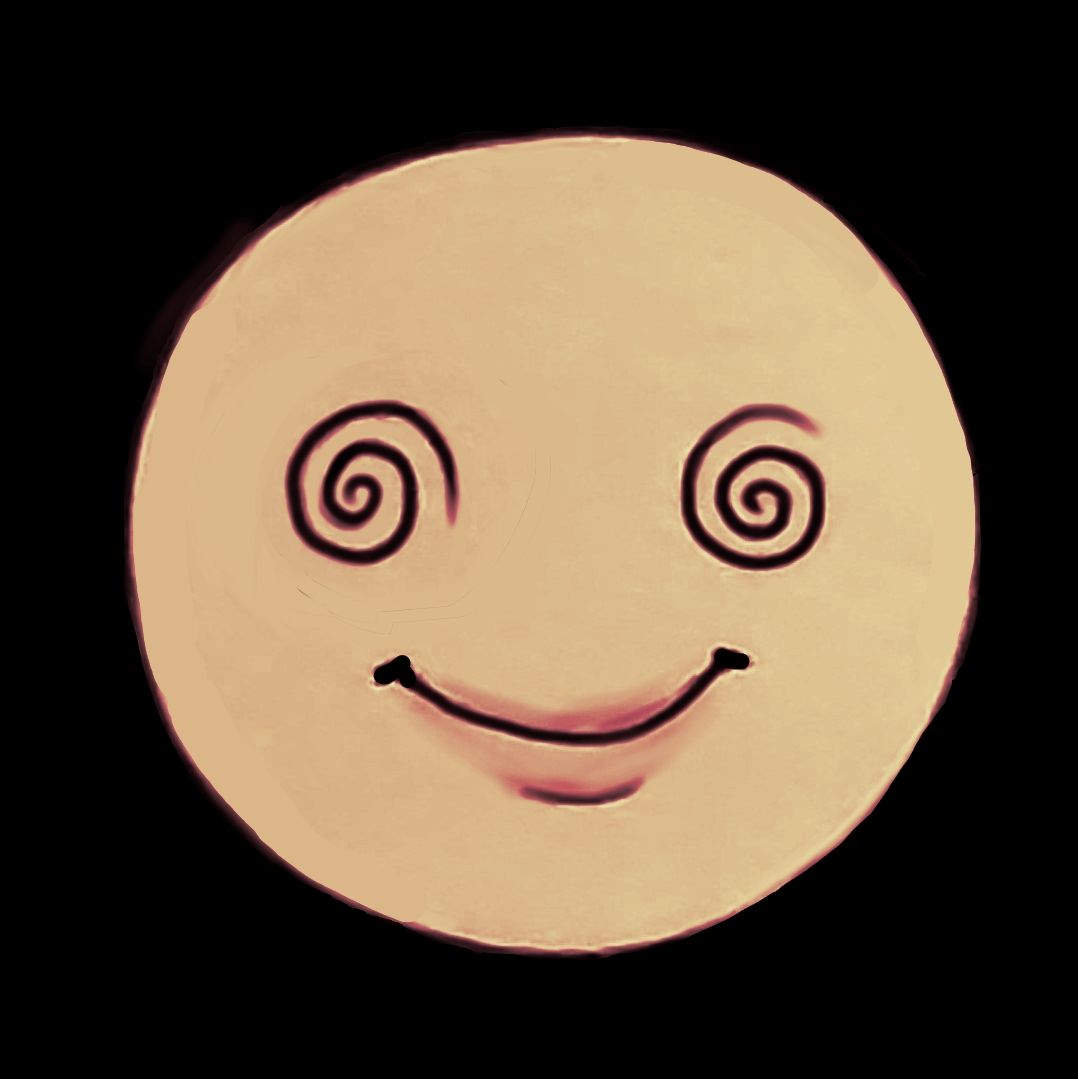 Loopy is a quantized looper program designed for Orac. It is capable of storing two...

This one is the main module.pd file 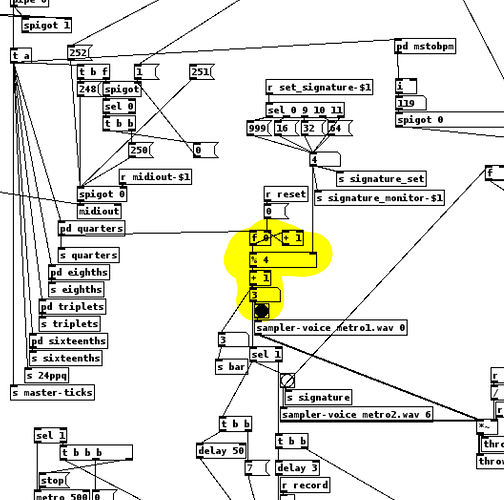 This is in the UI abstraction 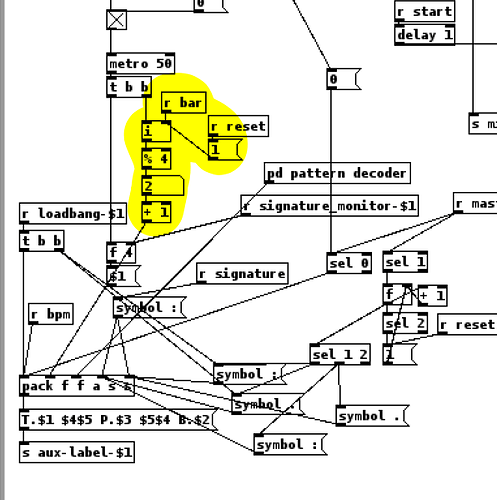 Nice, I just had to put this on top of your fixes to make the graphic counter start correctly on the transport module. 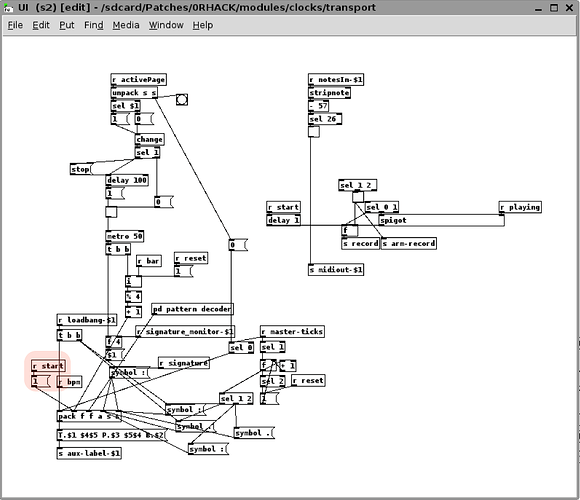 Loopy should work with Orhack

If the patch expects to save/load anything in an “orac” folder directory, since orhack has a different directory, it’ll crash, yeah. maybe a workaround is renaming orhack?

I’m sure getting overloop to work wouldn’t be too hard at all. It would just need to point to Orhacks kits which should be as simple as changing the file path for an Orhack version

i’ve modified grids and euclid a few years ago to work seemlessly with the transport module in orac.

would they work on orhack ? if not, what should be done in pd ? any idea or advice

i’m using them quite a lot. 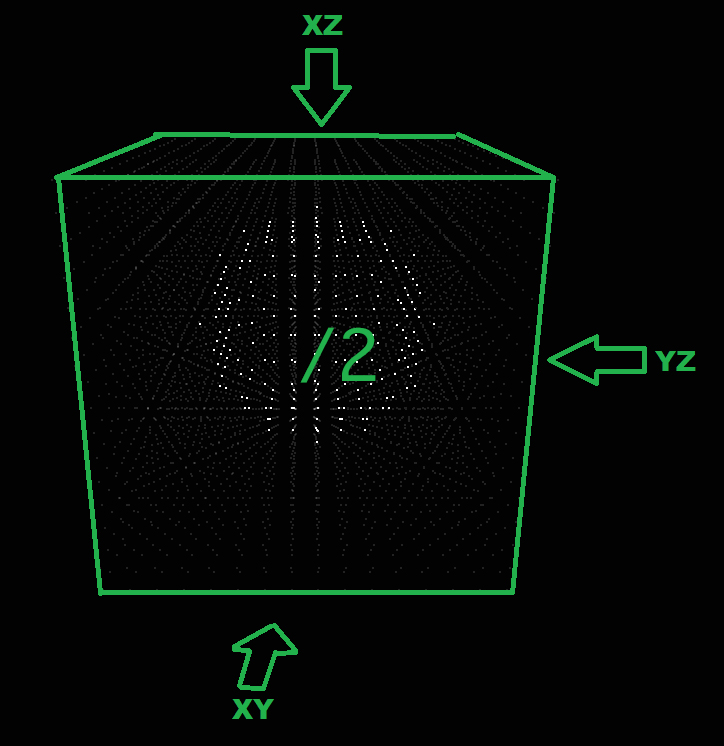 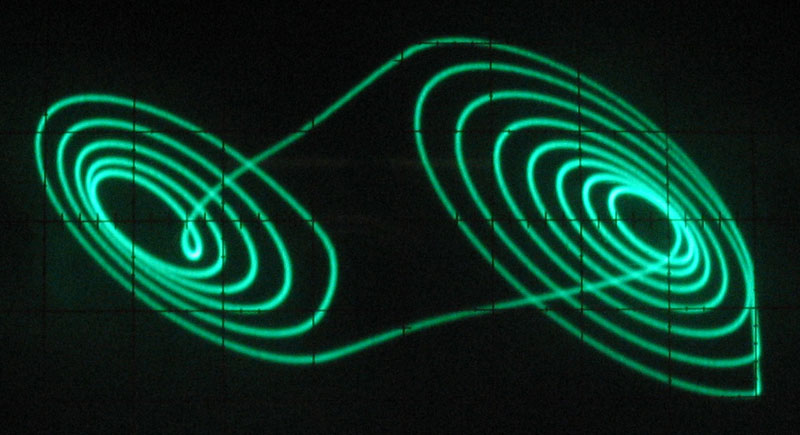 If they work with “transport” they should work in Orhack.

Hey everyone! I’ve developed a 4 track looper module that is compatible with Orac and Orhack! It’s still in the early stages but I think some in the community will find it very powerful. This could be the basis for the module @Audivit was proposing earlier in this thread. It could be used to grab audio cross chain if this is put into one of the send channels. I’ve experimented a little bit with it and it’s loads of fun! Next thing is developing an Overflow type interface to sequence different parameters. 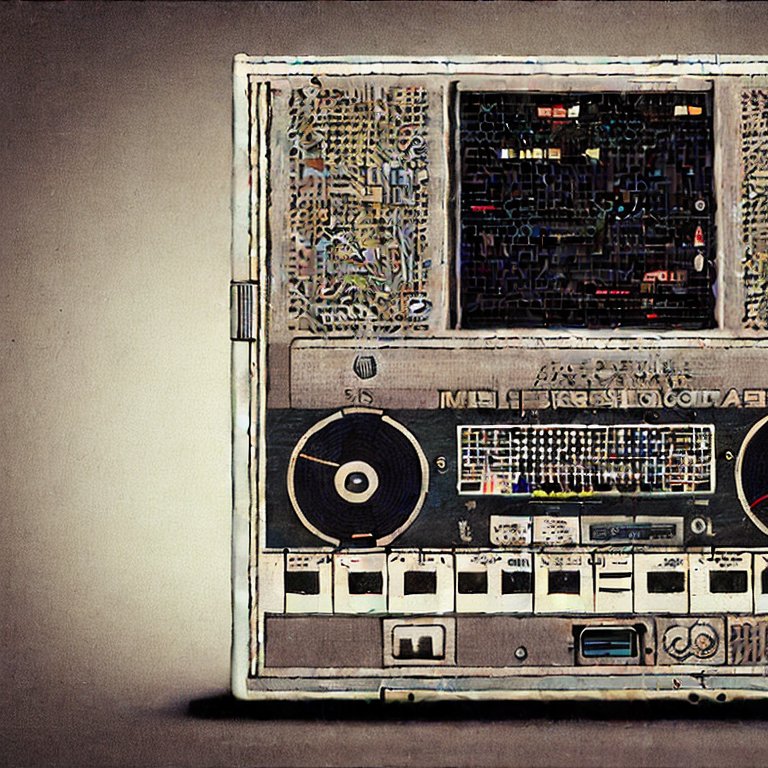 4track is a quantized four track looper based on Loopy. It is a hybrid with...